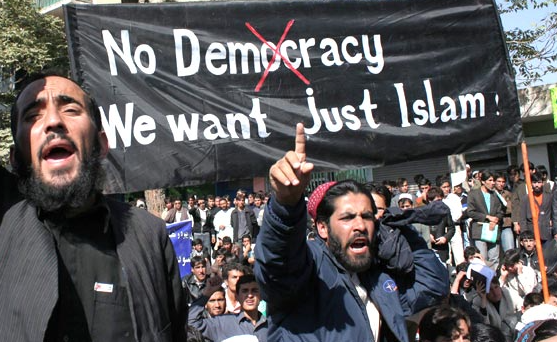 Radical Islam, the 11th plague of humanity, has struck again. First in Tel Aviv, Israel and more recently in Orlando, Florida. The world stood in solidarity for the victims in Orlando and rightfully so. No one deserves to be killed for who they are but when It comes to Israel, why does Israel get blamed?

Israel, and the world for that matter, is at war with the same enemy.  That enemy goes by different names but has the same ideology and barbarianism.  The problem is that you have the United Nations, European Union, and other world leaders telling you that even after 49 people were brutally massacered in a nightclub it is your fault.

So I would like Americans to put themselves in our ‘Israeli shoes’ for a moment.  Imagine being asked, as Israel is being asked, “Should America implement a 2 State Solution for Islamists because Americans were there first?” 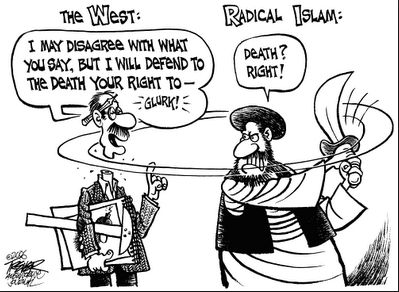 And what if the world began changing American history, proclaiming America was never “America” to begin with but it was actually Americastan.  And that America’s founding fathers, George Washington and others, were actually Muslim Americanstan Arabs.  And then, when Americans fight back and try to defend their history, the world leaders and the United Nations will tell you to condemn all of America as an apartheid state…

The solution?  Use proportional force because as an Israeli, let me tell you if the American government allows these “refugees” in with zero security or vetting plans, it will end exactly like Israel with terrorist attacks daily. More hate groups will arise worldwide and they will demand people boycott America to hurt you and your economy.  And when the Islamist numbers grow, and they will grow, there will be intifadas and they will start throwing rockets and everyone will tell you to restrain.

If this sounds completely un-American, then you’ll understand this is exactly what all of us in Israel have been living with on a daily basis because Islamic terrorists.

AlfonZo Rachel: Observations on the Orlando Shooter (aka Islamic Terrorists)