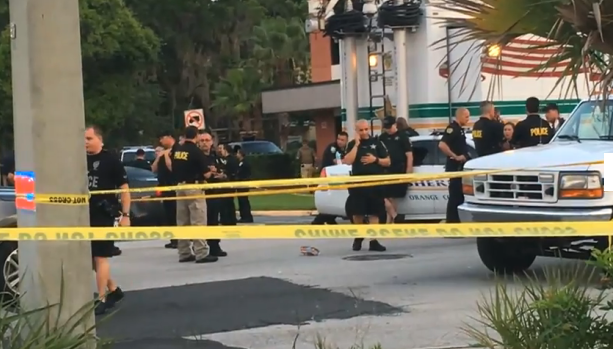 A lone gunman armed with a pistol and an assault rifle killed 50 people and injured 53 more at a gay Orlando nightclub early Sunday morning in the deadliest mass shootings in American history.

Federal and local authorities are investigating the massacre as a possible terrorist attack and say the gunman may be an Islamic extremist. The man, whom officials have identified as 29-year-old Omar Mateen of Port St. Lucie, was killed after a shootout with Orlando police.

Police Chief John Mina said Mateen fired the first shot about 2:02 a.m. at an Orlando police officer and then ran into the club, which held more than 200 people. Details about exactly what happened inside the club were unclear, but police said handled it as a hostage situation.

By 5 a.m., the police department’s SWAT team opened fire. They distracted Mateen with an explosive device and plowed into the building with a vehicle. When officers went inside, they discovered 50 dead, including Mateen, and 53 injured.

Obama's Refugees, Illegal Aliens and the Deadly Tsunami of Deadly Diseases in America