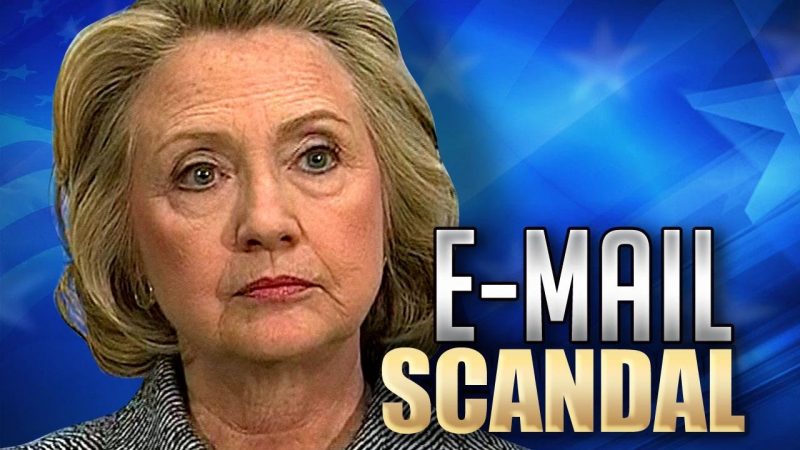 The Smoking Gun website has found the proverbial “smoking gun” which lays bare the inner workings of the Clinton presidential campaign and is reporting that yes, indeed, the emails of Hillary Clinton’s campaign officials has reportedly been hacked.

“The attack–which investigators believe is a Russian government operation–has recently focused on the Gmail accounts of scores of Hillary for America staffers, according to SecureWorks, a research firm that published its findings earlier this month.”

“The firm contends that the hacking campaign has targeted “individuals managing Clinton’s communications, travel, campaign finances, and advising her on policy.” The assault, which reportedly began in mid-March, relied on a spoofed Gmail log-in page in an attempt to deceive victims.”