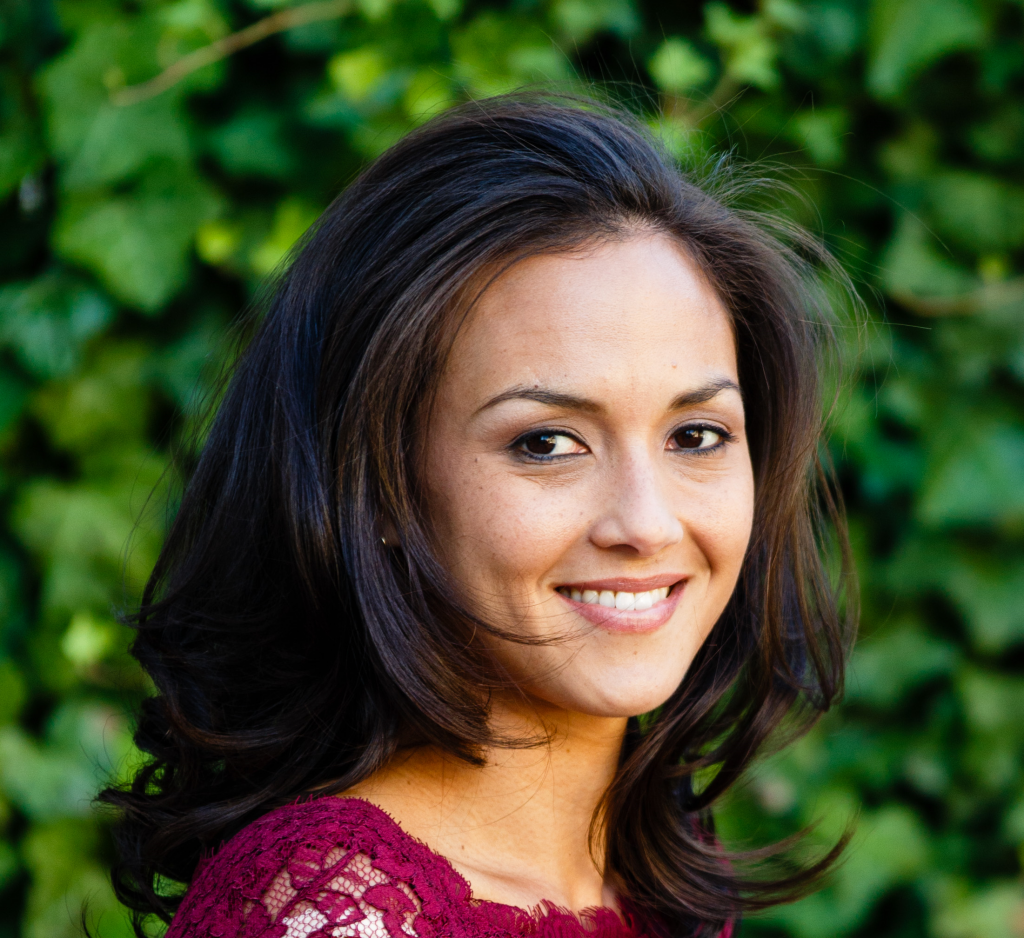 Meet Allison Lee Pillinger Choi, a new young mom seeks to break the stereotypes of what the mainstream media often assumes. Pillinger Choi, a Harvard alumna and author of the new book Bleeding Heart Conservatives: Why It’s Good to Be Right (Post Hill Press, 2016). We sit down with Alli to talk a bit about her book, this year’s election cycles, and thoughts of living as a conservative in heavily liberal Manhattan.

JK: What prompted you to write Bleeding Heart Conservatives?

ALPC:  I was tired of the gross generalizations made about conservatives, so I wanted to take a more active role in dispelling the misconceptions of conservatism. The unfair representations – as I’ve noticed largely generated by the media and pop-political culture – inspired me to compose a thoughtful response to those people and institutions which portray us as being racist, greedy, sexist, homophobic, and so on. A collection of these responses turned into my book, which serves as a right-of-center source of information outlining fiscal, social, and foreign policy issues. It’s unique in that each issue is followed by a relatively succinct explanation of a conservative’s position, from a modest and compassionate perspective.

I felt that right now I could best contribute to the conservative cause (which I believe is the more productive and beneficial path for our country) and political discussion more broadly by creating a “manual” of sorts for those who want to be more honestly informed on the basics of mainstream moderate conservatism. And it seems that especially in the current political environment, there are many who are now more curious to be informed.

JK: You don’t exactly fit the mainstream media stereotype of a conservative Republican, and don’t exactly toe all of the party lines. Can you expand a bit, as discussed in your book (in a Readers Digest version) how you came to be molded to your political persuasion?

ALPC:  Interestingly, because neither my appearance nor my background fit the stereotypical mold of what many of my liberal classmates, colleagues, and peers expect of a conservative, I have often been privy to the even less filtered, “behind the scenes” chatter of intolerance from the Left when it comes to political diversity. Nevertheless, here I am, and there are many more of us “unexpected” conservatives than pop-political culture would have people believe.

With regard to my personal story of how I came to my political persuasion, my upbringing played an initial role in developing how I approach various issues. Most notably, discussion of all kinds was an encouraged activity growing up in our house. As the conversation progressed, we would realize there are often two sides to every story, recognize unintended consequences, and learn about other qualities that are helpful in critical thinking. These qualities go without saying in political debates.

In addition to productive discussion, immigration and military service are other themes which run in my family – my mom is a naturalized citizen from South Korea and my dad is a retired Navy pilot. These happen to offer a personal take on some popularly debated political policy issues. My parents love our country, and raised me and my brother to understand that the virtues of qualities like hard work, self-reliance, respect, and a capacity for delayed gratification will get us far in the U.S. They are the type of parents who made sure we knew that “there’s no such thing as a free lunch.” They certainly practiced what they preached, which it how they started with small means but ultimately succeeded in family and in life.

Later in my own life, I found that my values resonated with conservative principles. But as I explain in Bleeding Heart Conservatives, thoughtfully-approached political persuasion should not be a binary game. Through my fundamental values, life experiences, and efforts to inform myself on the issues, I arrive at my issue-specific positions (but as you noted, not all of which are traditionally conservative) before I arrive at my overall conservative persuasion.

JK: One of my favorite famous bleeding heart conservatives was the late Jack Kemp. He was an example of showing compassionate conservatism, as illustrated by President GW Bush, and was known for outreach to underrepresented communities in the party. Can you shed some insight into how conservatives can make greater strides towards minority outreach, and how to improve communication to those communities?

ALPC:  To correct the perception of how many minorities view conservative principles is very important. In addition to all GOP party leaders reaching out to these communities, conservative minority role models should more frequently present themselves and their stories which clearly demonstrate the virtues of conservative principles. The conservative message of “lifting everyone up regardless of background” is just talk to many, especially those in underprivileged minority communities. We need to clearly show that there is a better path than that of liberal big government dependency. The goal is to make them understand that conservative policies can work for them. It would help to have conservatives of similar underrepresented race, ethnicity, religion, etc. relay a conservative message to a given audience. Otherwise the message risks being superficially diluted by giving way to the disgraceful pop-political stereotype that conservatism is not the way for minorities. To the contrary, as Haitian-American Republican Congresswoman Mia Love has said, “I believe conservative values lead to the greatest amount of prosperity for the greatest number of people.”

JK: I am surprised that someone can live in the Democratic stronghold of Manhattan and still believe in the basic tenets of the Republican Party! Is it difficult to maintain that stance despite being surrounded by mostly Hillary supporters?

ALPC:  Well, I had a ton of “practice” being surrounded by very outspoken liberals during my time at Harvard. In New York City, and I imagine back at school, it’s not just Hilary supporters but also Bernie supporters who have only “inspired” me to be better at communicating my positions. So while it is not necessarily difficult to maintain your stance, it is difficult to speak your mind, even in casual political references. For example, in a work meeting it’s cool to suggest, “I received a Hillary campaign fundraising email which has some great marketing ideas.” However, the room would hear crickets chirping (in a best case scenario) if I noted a similar sentiment but of a Republican candidate.

JK: Non-political question: if you were deserted on an island for 30 days, what three books would you take with you and why?

ALPC:  Open by Andre Agassi for inspiration, The Conservative Heart by Arthur Brooks for information, Not Cool by Greg Gutfeld for a laugh.

All author proceeds will be donated to organizations which aim to improve our society through conservative-minded values of self-empowerment, educational freedom, and military service:

The Doe Fund is a non-profit organization offering a hand up, not a hand out, through providing work, training, housing, and support to individuals seeking to break the cycles of homelessness, criminal recidivism, and substance abuse.

KIPP (Knowledge Is Power Program) schools are a national network of public charter schools successful in helping students from educationally underserved communities develop the knowledge, skills, character, and habits to succeed in college and the competitive world beyond.

Freedom Alliance is a charitable organization which advances the American heritage of freedom by honoring and encouraging military service, supporting our service members and their families, and promoting a strong national defense.

Read more about Alli and pre-order Bleeding Heart Conservatives through Amazon, Barnes & Noble, and other retailers found on www.bleedingheartconservatives.com

Irony 2016: Will the U.S. Follow Britain’s Lead on Freedom and Independence?