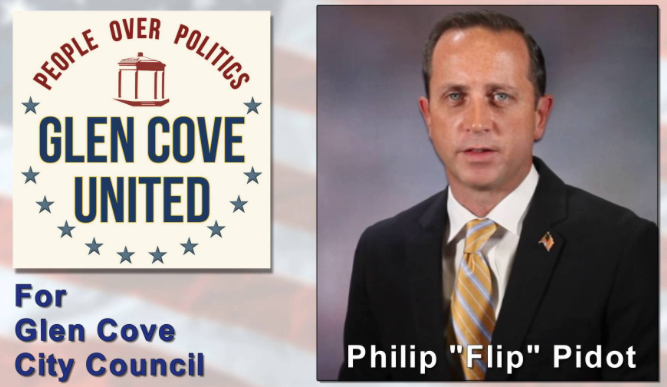 A controversial congressional race in Nassau County, NY (NY-03) will now have a primary, after the New York State Supreme Court ruling Thursday evening. This will benefit conservative and reform-minded candidate Phil “Flip” Pidot, who will face State Senator Jack Martin, the choice of the Nassau County Republican party establishment.

The primary was supposed to have taken place on Tuesday, June 28. However, Pidot’s plight, who had been facing a number of setbacks in the past two months as described here, here and here illustrates the degree of corruption and power of a local political organization to force candidates upon voters that don’t necessarily reflect the voters’ best interests.

“Today we’ve proven that the full force of the corrupt Long Island political machine can be beaten, but the job is not yet done if the Board of Elections fails to uphold the right of voters to choose between two equally validated candidates,” Pidot said. “Democracy is on trial in New York and this is a trial that must be won.”

The new primary date has not been announced as of yet.

Bernie Sanders in NYC Talking About "What's Next"

Prince: The Legacy Wins Over the End