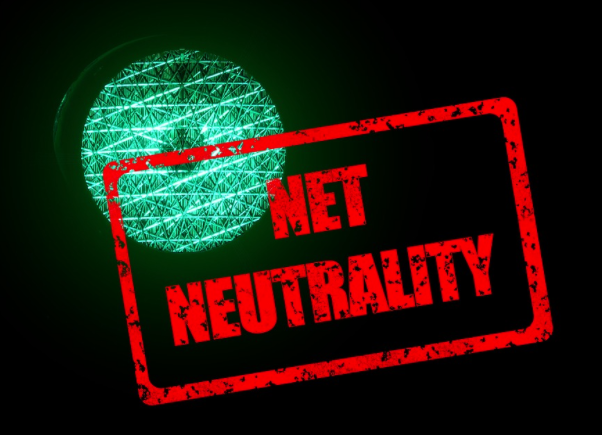 From Logan Albright at Conservative Review:

Last week, the DC Circuit Court upheld a ruling confirming that the Federal Communications Commission (FCC) is allowed to do pretty much whatever it wants with respect to regulating the internet. The ruling comes a year after the FCC declared its intentions to start treating the internet like a public utility—a phone company or television broadcaster—in order to enforce Net Neutrality rules. A previous court ruling made it impossible to impose Net Neutrality on the internet as is. In order to get around it the FCC, at the behest of the Obama administration, decided to reclassify the entire system, a move which would not only permit Net Neutrality rules, but also a great deal of other regulation.

When has government ever gone out of its way to expand its power, only to never use it?

Now, there’s plenty of criticisms to level against Net Neutrality itself, but the point I want to stress is that this broader regulation of the internet under Title II of the Federal Communications Act is far more dangerous than anyone would have you believe. Defenders of the FCC claim that Net Neutrality creates an “open internet” free of discrimination and abusive practices by service providers. Even if that were true, which it isn’t, it doesn’t mitigate the myriad new regulatory powers the FCC has granted itself.

For example, did you know that the government can now force companies to provide internet service free of charge to the government? Or that the FCC can charge providers a tax known as a “universal service fund” contribution? Or that it can effectively impose price controls as long as they are “just and reasonable”? Or that the government reserves the authority to censor content that it deems “obscene,” which, let’s face it, covers most of what is on the internet? It’s all there in the statute, a lengthy piece of decades-old legislation that no one bothers to read. No one besides your humble author, that is.

The FCC claims that it will “forbear” most of these powers, meaning that it does not intent to use them. They only want Net Neutrality, not any of these other draconian measures, so they claim. To this I say: nonsense. When has government ever gone out of its way to expand its power, only to never use it? In fact, we already know that these assurances were a pack of lies. FCC Commissioner Ajit Pai admitted as much, when he said that broadband taxes are high on the agency’s agenda shortly after the rule went into effect. We can also see the emptiness of these promises in the fact that even some groups that favor Net Neutrality oppose the FCC’s actions as dangerous overreach.
The D.C. Circuit Court’s ruling is already being appealed, and it seems likely that the Supreme Court will have to weigh in on the issue at some point. However, given that Court’s recent track record with limiting federal power, it’s probably unwise to hold your breath waiting for the Justices to come down on the right side of common sense. Failing a judicial solution, Congress still has the power to legislatively prevent the FCC from regulating the internet, although with President Obama in office, there’s exactly zero chance of such legislation passing and surviving a presidential veto.

Prince: The Legacy Wins Over the End