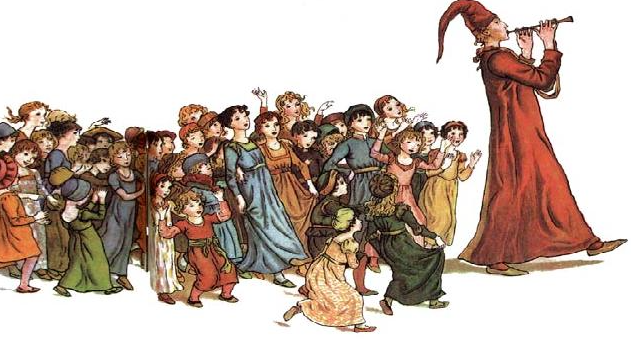 When I first heard Donald Trump speak at CPAC in 2011, I was mesmerized. “How cool,” I thought as I watched him from the stage. “We get to hear from one of America’s most successful entrepreneurs. Maybe I can learn a thing or two from him.” I was star struck. Not because of how successful of a business man he has and continues to be, but because I grew up watching The Apprentice. It was cool to see a mainstream figuring crossing into my political world. For once, it was nice to have a celebrity on the conservative – and I use that term lightly – side of the aisle. It was like my beliefs were validated.

Fast forward to the 2016 election. I now find myself appalled by Trump. Not because of his policies but because of his lack of policies. He talks a big game, about how he’s going to cut the federal budget in half while doubling the military. He talks about how he’s going to build a wall along the Mexican border and make the Mexican government pay for it. My problem with Trump stems from my desire to have an actual policy. Any candidate can tell me all of the amazing things they can and will do. I don’t care about that. I want to know how you’re going to accomplish that. Tell me how we’re going to get from point A to point B.

In Summer of 2014, I was one of those people who took part in the Murrieta immigration protests. I stood out in 100+ degree heat because I felt passionate about our need to support our border patrol agents and end illegal immigration. It seems like the majority of those I stood next to are all in for Trump, primarily because of his attitude towards illegal immigration, which I whole heartedly understand. What scares me is how patriots like these are blindly jumping in and throwing their support for Trump. They follow him to different rallies in surrounding states. They send him snail mail in hopes of an autograph or returned letter.

What I’m seeing in the 2016 election is this blind following, similar to what we saw with Obama in 2008. People swoon over Trump even though they haven’t fully vetted him. They can’t say how he’s going to accomplish something. Instead, they repeat his talking points about how he’s going to be the greatest thing since sliced bread.

Trump is quick to say everyone needs to get on board his ship or else. The reality is the government doesn’t work that way. Telling members of Congress that they need to comply with you is unrealistic. It is not how the government functions. The founders did that to prevent tyranny. It has worked out for us fairly well over the last 200+ years.

Seeing how blind the conservative movement has become scares the living day lights out of me. It’s like watching the Obama phenomenon on the right. I’m worried, not just for the Republican Party, but for our nation. We need a strong leader in the White House, not someone who goes to Twitter to air their grievances. When Trump doesn’t get his way, is he going to take to Twitter to mock Kim Jong-un or Vladamir Putin? Is he going to make up some childish name for them like Dictator Kim and Nucester Vlady?

A Baker vs. Tyranny