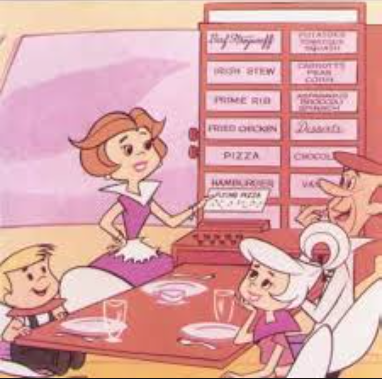 The Wendy’s fast food chain has announced it will be adding self-automated kiosks at many locations in order to fight back against the mandatory minimum wage increase in California and New York. Instead of dishing out the cash, company owned restaurant locations will be serving employees with old fashion pink slips. Franchise owners will have the option to do the same, and why wouldn’t they? I am most certain franchise owners have less in the bank than corporate Wendy’s.

Personally, I am relieved that Wendy’s and a few other fast food chains will give the kiosks a chance. Paying more for a burger patty just didn’t seem like something I would necessarily consider. It is truly unfortunate that so many that at least had a job will soon join the unemployed. You can bet your bottom dollar employers will remember those that protested for the increase when deciding which employees to let go.

This is a classic case of liberals feeling entitled and victimized. Fast food restaurants for many years were considered jobs, not careers. We can thank former President Bill Clinton for signing NAFTA and sending careers to Mexico in 1993. Sadly, the ultra liberal Berkeley University announced it will eliminate over 500 staff jobs just after the wage increase was approved.  Coincidence?

Remember when California and New York were on your list of “Most Fascinating Places To Live”? Yeah, me neither.