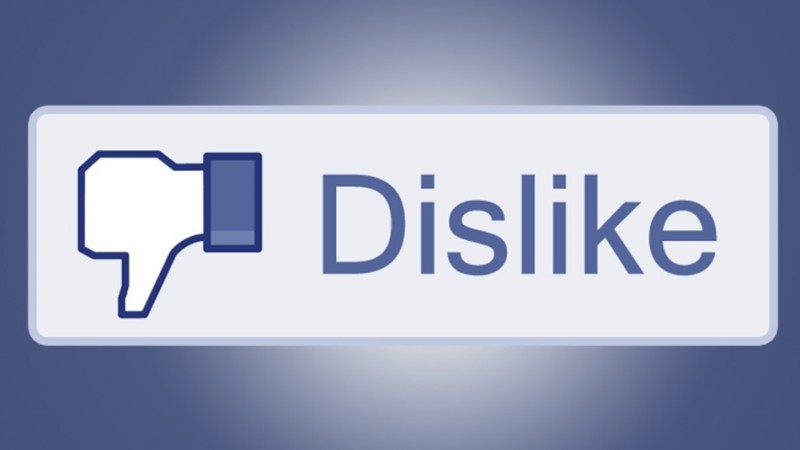 Reporter David McCabe from The Hill website has just released a staggering report that was broken by Gizmodo.  In this report there is overwhelming evidence by former employees of Facebook that stories trending by political conservatives were omitted from the trending topics section.  A former curator also said that if a story originated on a conservative website, curators would look for a link to the story from a neutral website thereby diverting traffic from conservative sites.

Although it is widely known that CEO Mark Zuckerberg is a liberal and has recently spouted criticisms of Donald Trump, Facebook is supposed to be politically neutral, but now that appears not to be the case.

Daniel Greenfield: The Betrayal of the USS Cole