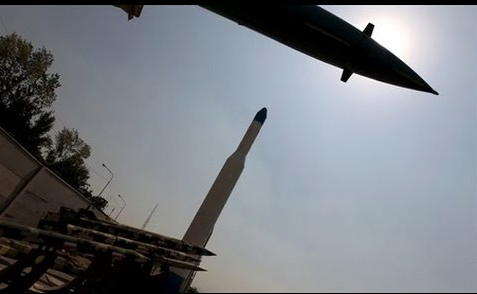 Here in Israel, I watch news from America as well as following social media, whether it is Facebook or Twitter. And it strikes me the differences of issues between America and Israel. The past month or so besides American elections was the debate regarding bathrooms? I am thinking to myself why is this even an issue or a debate?

The seriousness of priorities that Israel faces is that we have countries that want to wipe us off the map. This past weekend we had a rocket attack that landed in the south of Israel and continued daily thwarted or completed terror attacks against IDF or civilians.

Other issues that Israel faces is world leaders like the United Nations telling us how we can defend ourselves along with Obama administration. They expect us to defend ourselves with our hands tied behind our backs.

There is also the BDS movement that encourages people to boycott Israeli products to hurt our economy which I will discuss at a later time. With all these issues that Israel faces on a day to day basis, my goal is for American readers to be grateful to be from a country that this bathroom debacle, is a leading issue compared to the challenges we face.

Now as far as Iran goes, Israel has one of the best Militaries in the world–and we are ready for any threat as well as God Himself.

The Importance of Memorial Day