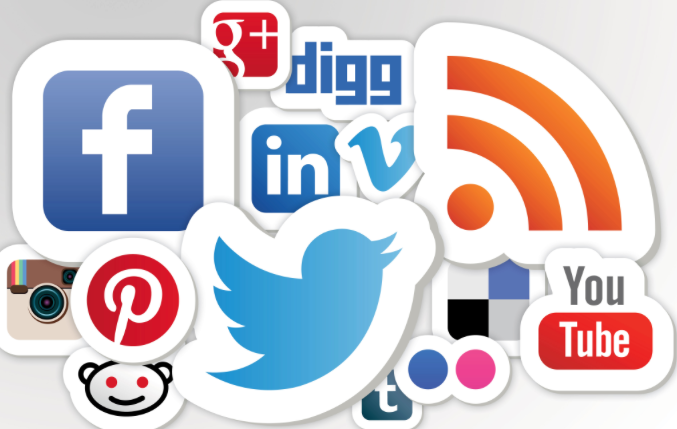 There is so much that could be said and has already been said about the rise of social media and the impact it has on our lives. It seems like a hot button issue among sociologists who study the trends of young people and culture. This article is not meant to rehash everything that has already been said in regards to social media usage, but to detail two problems I have noticed recently in my own personal use of social media and how it has the potential to negatively impact our participation and action in the world around us.

Social Media Has Desensitized Us to Real Tragedy

If you’re anything like me, your social media accounts are your source for news and events that are going on in our country and around the world. I follow news sources on Facebook and will frequently hear of some event because I was scrolling through my newsfeed, not because I went out of my way to turn on the news or check the news apps on my phone.

I realized how desensitized I had become recently when I was scrolling through Facebook one day after work. As I read about peoples’ daily lives and ‘liked’ a picture or two, I happened upon a story posted by FOX News about a Navy Seal who was killed overseas by ISIS. I read the thumbnail of the story, looked at his picture for several seconds, and continued to scroll through my feed. When I realized that I had given as much thought to the picture of this Navy Seal who had died to protect our country as I had to my friend’s picture of her gourmet breakfast, I knew there was a problem.

Because our social media accounts often double as our sources for news and events, there is a great danger to becoming incredibly desensitized to what we see and read on a daily basis. We’re too busy hashtagging #firstworldproblems when our barista screws up our coffee order to actually read the articles and news stories that are being posted about real world problems that are affecting real people in our country and beyond. We’re more concerned with taking the perfect selfie and finding the perfect filter than we are about actually trying to make the world a better place. A wife grieving the loss of her spouse who was an active duty member of our military, women who are being held as sex slaves for ISIS terrorists, and children who are orphaned and starving don’t care if you were able to take the perfect selfie to post to your Instagram account. What they care about is you hearing their voices, their grief, and their tragedy, and acting on the rage, frustration, and sadness you feel when reading their stories.

The sad reality is that our world is full of tragedy and it seems to only be getting worse. Don’t let the commonplace nature of these news stories desensitize you to the needs of our brothers and sisters in our own backyard and around the world. It is our duty and obligation as free Americans to advocate and fight for those who do not have that privilege. Don’t waste opportunities to make a difference because you were too busy uploading pictures from your most recent weekend away. Open your eyes and foster feelings of sensitivity, anger, and righteous indignation for people who are less fortunate than you are and use social media as a tool to educate yourself and grow your feelings of empathy for others.

Social media, when used properly, can be a great tool to shift the focus off of yourself and expand your worldview to the needs and sufferings of others.

When people look at my social media account I hope they are able to figure out certain things about me: I love running, I’m happily married, I hold conservative values, I’m involved in my church and close to my family. There are times when I have been so moved by a news article that I have shared the link to my Facebook page because I thought it was important enough for other people to read.

What I’ve noticed about myself, however, is my reluctance to actually voice many of those things out loud, especially when it comes to conservatism and politics. Social media has provided me with a shield so I am able to post something “controversial” and then draw back to avoid face to face confrontation.

Many, myself included, sometimes portray a certain belief or stance on an issue, but we fall short when it comes to acting on that belief.

People will spend hours commenting back and forth with a complete stranger about a candidate or policy, but when it comes down to it, they have done absolutely nothing productive towards supporting that candidate or lobbying for that policy.

The danger with social media is that we use our “outspoken” activism as an excuse for true action. You’re pro-life and disagree with abortion? Stop posting quotes and pictures of the gestational phases of a pregnancy and start volunteering at your local women’s pregnancy crisis center or donating to a pro-life organization in your state. You’re backing a local or national candidate in the upcoming election? Stop posting every news article and video clip of him or her and actually join their campaign team and volunteer for their campaign.

It is important to remember to not let Facebook arguments replace face to face dialogue with people who disagree with you. Be careful of letting Facebook posts and rants replace true action towards the solution of the problem you are going on and on about.

Use social media as a tool to propel you to explore the needs, tragedies, and lives of people around you and to help you find ways to become involved towards making positive change, not just on your newsfeed, but around the world.

Most Don’t Know What They’ve Got, ‘til It’s Gone