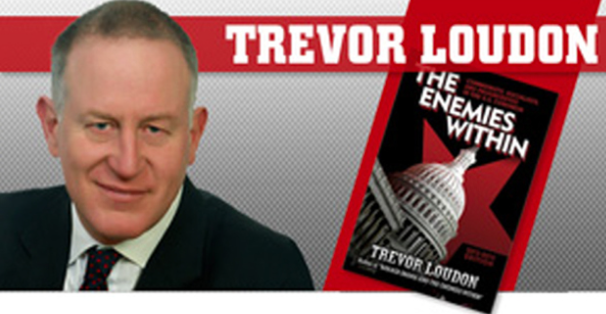 I’m currently reading “The Enemies Within” by Trevor Loudon. If you don’t have it it’s a great book to buy, especially if you’re open-minded to learning the truth about how communism is slowly infiltrating the U.S.

As I am reading this book I’m realizing something about communists. They work covertly and the use covers. They claim they have a 3 legged stool system set up and they won’t be finished until all 3 legs are there. Right now they have one – the democrat party. Their cover and the largest pusher of Soviet-like policy in the 20th and 21st centuries.

Now I’ll switch gears to what I want to talk about; follow me, if you will.

There are tons of people out there supporting Bernie Sanders, a Democratic Socialist. The word “democratic” is superfluous here. There is no “democratic” about it, it’s only there to soften the blow of the word SOCIALIST. Make no mistake, that is what Bernie is…in my humble opinion.

The people who are supporting him and protesting and clashing with Trump supporters are being fooled. They hear “equality, wage gap, free, free, and free” and they want it. They aren’t thinking about the long term, only the short term gratification. Isn’t that the way of the US anymore?

For others, it is just a front. A way to work in the Democratic Party to push communist policies while hiding the fact that they are, indeed, communist.

Look at how the unions helped Obama to get elected and to pass the Affordable Care Act. Unions are able to lift up delegates and candidates. They are able to put the money behind their candidates to get them to win elections. A strong liberal or progressive “democrat” (read: communist, in this scenario) candidate can actually win a highly conservative district. This is concerning.

I know a lot of actual republicans or so-called conservatives are supporting Bernie Sanders. The reason they often give is because he is vowing to invest in new infrastructure. Bridges, roads, etc.

That’s all well and good, and something that we desperately need. However, Bernie, a closet communist, would definitely call on the unions to fix this infrastructure. Unions who would be beholden to him for throwing big contracts their way.

Now – this is just a scenario I have rolling around in my brain. Maybe nothing would play out like that. Maybe I’m wrong; I do think I have at least part of it right, though.

People point out to me that it doesn’t matter, our infrastructure needs help. And it does. But say all workers will be union members, or a majority of them will be. And they all have good paying jobs now and allegiance to their union and their union’s puppets.

It would get the economy going, right? Doesn’t matter if that is a side effect for the short term. In the long term, the people in office and filling our congress and eventually the White House would be communists.

Then we all lose.

Daniel Greenfield: No Room for Women in Muslim Paradise