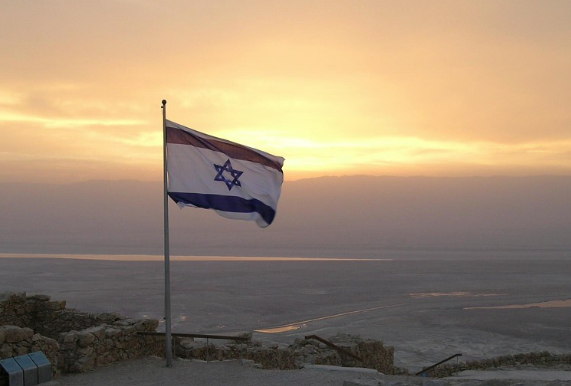 A new coalition has been formed in the Knesset with a new defense minister Avigdor Leiberman. If you value the security of the Israeli people, you will appreciate this move by Prime Minister Bibi Netanyahu and here is why.

The Zionist Union head Isaac Herzog has a very liberal opposite ideological difference regarding PM Netanyahu’s stance on the 2 state solution of Israel and the peace process which being for it, it would be dangerous for Israeli citizens if was implemented.

The outgoing defense minister Moshe Yaalon and Netanyahu had disagreements with the situation regarding the Israel Defense Force might have played an important part in the decision making of this move. I personally have felt that more could have been done to protect our people from Islamic terror. Israel has one of the best Militaries in the world today why couldn’t we do more to prevent terror.

Avigdor Leiberman and Bibi Netanyahu share very similar right wing values in the defense of Israel. This is an excellent move because if we have a government with great chemistry we can get the job done and protect our people. These are tough times in Israel with terror uprising we need to be on the same page.

This couldn’t have come at a better time, during the summer Islamic terror tends to rise and we need to be ready to face anything that comes in our path together to win the fight against terror.