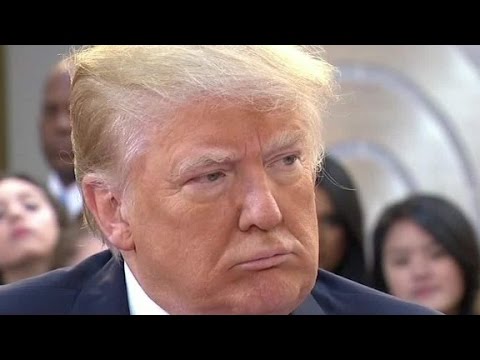 While most Americans will be focused on the GOP convention in Cleveland on July 18th, Donald J. Trump is scheduled to have a big day in court.

A federal judge announced Tuesday that he plans to convene a hearing on a class-action lawsuit against Trump’s real estate seminary program, Trump University.

“U.S. District Judge Gonzalo Curiel issued the order Monday, setting the July 18 hearing to rule on a move by Trump’s legal team to throw out the Cohen v. Trump case. Curiel also plans to take up other motions that day, including one that requests the class-action status of the case be removed.

In a series of public appearances in February, Trump said Curiel seemed to be biased against him because the judge “happens to be Spanish” and could be expected to disagree with Trump’s strong statements against illegal immigration. The real estate mogul said he might move to disqualify Curiel, but no such motion has been made and Trump’s attorney did not raise any issues about the judge during a hearing last month. (Curiel, who was born in Indiana, is of Latino origin.)

Curiel is also considering when to set a trial in a related case involving people in three particular states who paid up to $35,000 to take part in the Trump University program. There has been discussion of a trial in June or August, but at last month’s hearing Curiel seemed uncomfortable with the idea of a jury trial during the campaign if Trump remains an active candidate. Another hearing on that scheduling issue is set for next week.

The lawsuits generally claim that Trump misrepresented that his Trump University instructors were handpicked by him and that they had extensive background in real-estate. In fact, Trump has acknowledged he didn’t know or meet most of the teachers. One was a convicted felon. Trump has said at least one instructor lied about his background. The New York case also argues that the Trump University name violated state law because it was not a bona fide university.

Trump and his lawyers have argued that any misrepresentations were immaterial, because the students got valuable information and mentorships from the program. Trump also says some of the plaintiffs took part in videos praising their instructors, but are now claiming to be dissatisfied.

Some of the former students said they felt pressured to endorse the program, since they were hoping for real-estate investing help from the same instructors.”

Either way, it looks like July 18th is going to be a YUGE day for Donald J. Trump.

According to John Boehner, Ted Cruz is 'Lucifer in the Flesh'