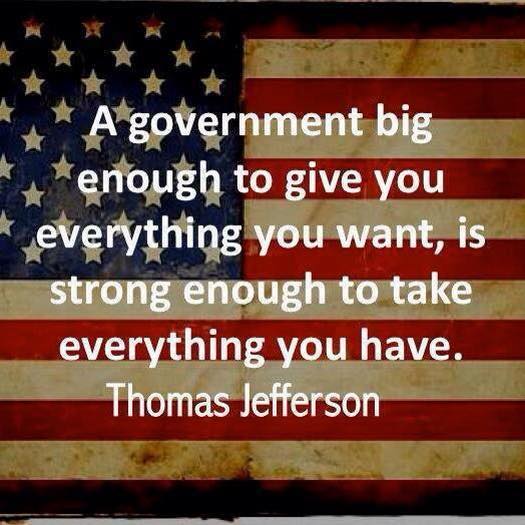 With another April 15th (Tax Day) already behind us, American taxpayers can now look forward to Tax Freedom Day on April 24th. Tax Freedom Day is a significant date for taxpayers and lawmakers because it represents how long Americans as a whole have to work in order to pay the nation’s tax burden.

According to the Tax Foundation:

Americans will collectively spend more on taxes in 2016 than they will on food, clothing, and housing combined.

Of course, this staggering revelation has many people questioning which presidential candidate offers the best tax reform package for the future. It is certain that the enormous tax burden will be an issue on voters’ minds come November.