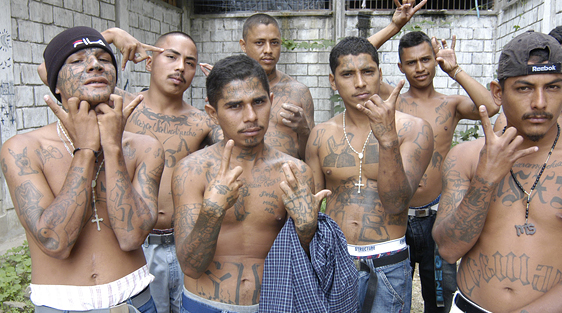 A Daily Caller article by Alex Pfeiffer is shining a light on the harsh realities of our broken immigration policies under Barack Obama.

“Open borders, reckless sanctuary policies, and failure to enforce our immigration laws have greatly impacted public safety and national security throughout every jurisdiction of this country. Every single day, more Americans are becoming victims of senseless crimes, being injured and killed by criminal aliens, many are transnational gang members,” said Sheriff Charles Jenkins of Frederick County, Md.

“The criminal alien gang numbers are growing, and the serious crimes being committed are increasing,” he testified. “There is also a nexus between the deferred action on unaccompanied minors and the increases we are seeing in gang crimes.”

The sheriff warned, “It is my belief that if this Congress and the next President do not take action to close and secure the border with Mexico and simply enforce the federal immigration laws that exist, every county in America will become a border county.”

Do Sixth Graders Have a “Safe Space” at School?