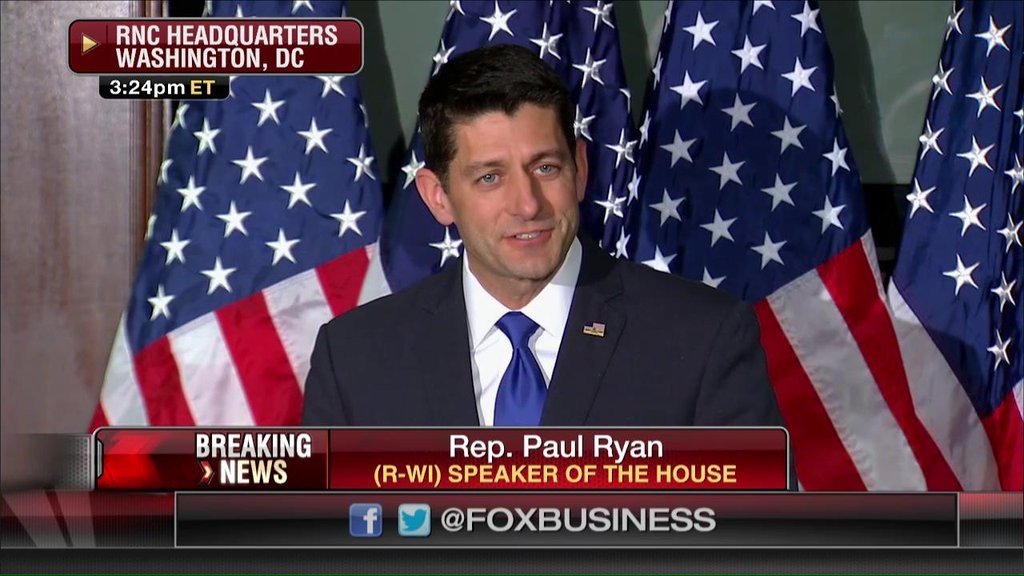 A bipartisan group of Democrats and Republicans seeks to pass the “9/11 Bill” to allow victims’ families to sue Saudi Arabia for its apparent links to the 9/11 attacks.  However, a bipartisan alliance of President Obama and Paul Ryan has blocked the 9/11 bill.

So, why is Rino Ryan partnering with Obama to pander to the Saudis?  Ryan explains in his best gobble-di-gook Establishment Speak:

I think we need to look at it.  I think we need to review it to make sure we are not making mistakes with our allies and that we’re not catching people in this that shouldn’t be caught up in this.  The White House is opposed to it.  It’s received some opposition here. We’re going to let these things work the process.  We’ll see where it goes from there.

Complicating this Sue-the-Saudi-Scum legislation is President Obama’s upcoming trip to Saudi Arabia.  Obama hopes to persuade the Saudis to get more aggressive in fighting ISIS.   But the Saudis are angry at Obama.  Why?  Because of Iran.

Obama’s craven nuclear deal with Iran has infuriated Saudi Arabia, as the two nations are the primary power players in the Middle East with each seeking to be the dominant Islamic power.  Saudi Arabia is Sunni Muslim and Arab, while Iran is Shia Muslim and non-Arab.  Translation:  1,400+ years of religious animosity and even longer ethnic animosity between the two nations.  Saudi Arabia further sees the Obama-Iran deal as unnecessarily destabilizing the Middle East and potentially creating a nuclear arms race in the region.

To throw further gasoline on the fire, yet another bipartisan group of Democrat and Republican congressmen are pushing a bill to restrict military arms sales to Saudi Arabia because of the atrocious methods used by Saudis that are killing many civilians in the civil war in Yemen.  And so far Obama and Congressional leaders have stifled that legislation as well.

In sum, we are turning a blind eye to Saudi Arabia conspiring in the worst terrorist act in our history, so that we can convince them . . . to fight terrorists.  And we have complicated that plan by cuddling up to Saudi Arabia’s mortal enemy Iran, one of the biggest state sponsors of terrorism on the planet.

Confused yet?  Don’t worry.  To Obama and the Establishment Democrats and Republicans, all of this make perfect sense.

Growing Into Adulthood and High Taxes