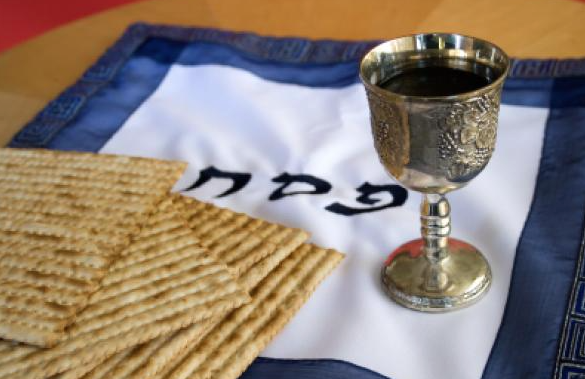 As one who believes in God, I truly believe there are no coincidences in life. Here in Israel, as well as with Jews worldwide, we begin the celebration of Pesach/Passover. Probably one of the most famous Holidays in Judaism that is well known.   Mostly known for God who helped Moses bring our people out of slavery and bondage from Egypt, and led them into the promise land Israel. Today an IDF soldier faces manslaughter charges for eliminating a terrorist in Hebron.

During the time of the first Passover, the Torah states how Moses and the nation of Israel fought many battles where God carefully instructed how to win battles. Same applies to this modern era with the IDF being known as one of the most moral armies in the world today.

Recently in the news here in Israel, an IDF soldier killed a wounded terrorist. IDF have very strict rules of engagement to make sure IDF stays the moral Army. Now with this situation, the soldier has been arrested because it the Soldier broke rules of engagement by killing a neutralized terrorist. Now normally I would agree with the court’s ruling. But Israel is not a normal situation,

With that being said this is why I personally consider this soldier a hero. We know if this terrorist was still alive and treated he would come back for more innocent blood. How would this soldier have felt knowing he had the chance to kill him to prevent more deaths?   How does this equate to Passover? This soldier has been in turmoil and imprisoned like a slave just for doing his job to defend people of Israel. There was a rally in Tel Aviv to show support for the IDF soldier and like when Moses said to the pharaoh, “Let my People Go.” We are saying to our leaders and courts ‘Let our Soldier Go.”

The Delegate Snatching Debate Wears On (and VERY Thin)