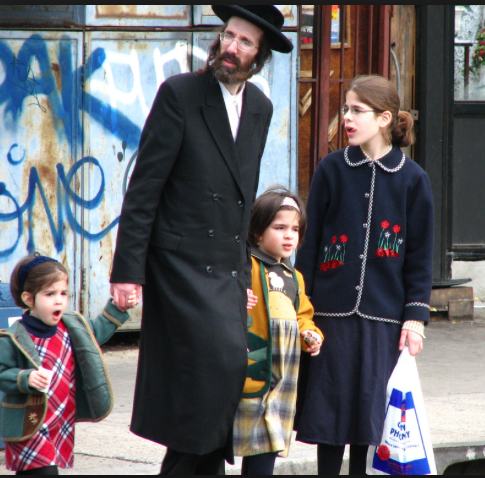 There’s a political tactic pro-Palestinian forces use to scare supporters of Israel.  It’s called the Myth of the “Demographic Threat”.  The Myth goes like this: Palestinian population living under Israeli control will soon outbreed the Jewish population, forcing Israel to abandon democracy to preserve its “Jewish character.”

The late Yassar Arafat, Chairman of the militant Palestinian Liberation Organization, boasted that “the womb of the Arab woman” would be “my strongest weapon.”  In fact, far from being Arafat’s ultimate weapon, the Muslim womb is in fact imploding, precipitating a rapidly approaching demographic winter which may destabilize the world according David P. Goldman’s meticulously researched book How Civilizations Die.

But facts are inconvenient things, especially to political legacy building.  Perhaps that is why Obama embraced the Myth to bully Israel to the bargaining table with Palestinians in a speech on March 23, 2016 while in Buenos Aires, Argentina:

If you look at the demographics of the region and the West Bank and Gaza, and the Arab-Israeli population, it’s growing much faster than the Jewish population.  If you don’t find a way to resolve the conflict, then over time you’re going to have to make a choice:  Do we preserve this as a Jewish state, but it is now no longer a democracy?  Because if it was, then the Jewish people would be a small minority.  Or do you preserve its Jewish character, but now it is — or do you preserve the democracy, but now it’s no longer a predominantly Jewish state?  You’re going to have to make a choice.

The only way to avoid that choice — if you want to preserve it as a predominantly Jewish state and a democracy, then you have to give the Palestinian people and Arab people who are living in that community their own state in order to have self-determination.

The outright lies and straw man arguments in that one section alone are enough to make one wonder how much Obama’s speech writers and fact checkers are paid to twist the truth into such adroit verbal knots.

[T]hose who actually follow the numbers …see that the Jewish birthrate is rising while the Arab one is falling….And when you add this to immigration and emigration statistics, you can easily see that we Jews are not in demographic danger.  Those who still say that we must leave Judea, Samaria and the Jordan Valley for demographic reasons are not telling the truth.

The Jewish population is growing much faster than the Arab population in Israel.  It is the Palestinian Arabs who should heed President Obama’s words to negotiate a peaceful resolution to co-exist in a Jewish democracy — while they still can.