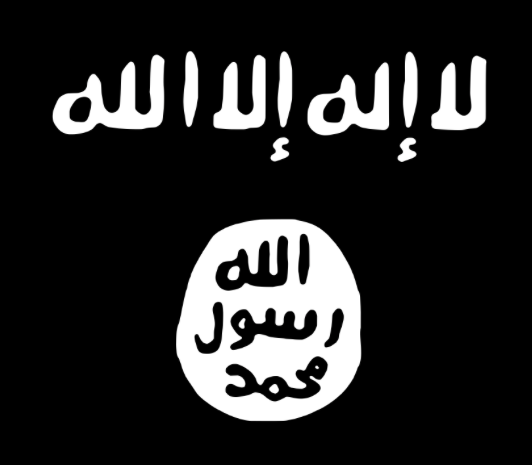 The terrorist group known as the Islamic State in Iraq and Syria – ISIS – is completely out of control. It was not difficult to predict we would reach this point. Taking advantage of the highly unstable nature of a new Iraqi government, ISIS was able to root itself and expand quickly, soon overpowering the regular military of Iraq and claiming territory for itself. As its name implies, it now controls swaths of land across both Iraq and Syria, and its regime is brutal. It fancies itself a true “Islamic State”, operating under the strictest and most primitive possible interpretations of the Quran. This includes complete subjugation and dehumanization of women, death penalties for such “crimes” as having sex with the wrong person, and rigid insistence on belief in their particular brand of Islam. This last point is crucial; they have been known to force people living in their conquered provinces to convert, under pain of execution. That’s why so many faithful Christians have been slaughtered at their hands.

They are responsible for countless other horrible acts, as well. It’s known, for example, that a major part of their income in derived from the trafficking and sale of sex slaves. They are also not above hiding amongst civilians, using innocent men, women, and children as human shields to reduce the chances that they will be attacked. And of course, their feelings towards us are no mystery: They regularly promise to destroy the West, which they believe to be evil. The recent attacks in Brussels, in which 35 people (including 3 suicide bombers) were killed and over 300 were injured by the detonation of nail bombs, is all we need to know how serious they are about that.

Yet consistently, for years, our government has failed to act against ISIS. Under the impotent leadership of President Barack Obama, this group of monsters has been allowed to thrive, with no meaningful action taken against them by the US. When something finally was done, it was highly limited airstrikes in Syria that were more symbolic than practical, and were quickly and embarrassingly overshadowed by the more sure response of Russia. It’s little wonder; we have a president who refuses even to use the word “Islamic Terrorists”, which is what the people in ISIS are. We have become so terrified of appearing insensitive to the world’s peaceful Muslims who are no one’s enemies that we are unable to acknowledge the relatively few members of this faith who are dangerous and evil. On the altar of political correctness, we have sacrificed the truth and the security of our nation.

Well, no more. It’s time for the gloves to come off in our war against ISIS. What we are faced with here is the most dangerous terrorist organization since al Qaeda (which also still exists, if in a profoundly weakened state as compared with a time before 9/11). It is unacceptable for the leadership of our nation to refuse to usefully admit the threat under which we live, and to refuse to address it properly. No one is calling for a US military ground presence in the Middle East; we’ve had enough of that, and largely thanks to our inept president, we are in no position to afford it. But fortunately, we need to, because the solution to the problem in the Middle East is the people of the Middle East. These are the real Muslims, the people who have been misrepresented by the murderous thugs of ISIS and other groups, and who are rightly desperate to prove that they are no threat to the US. The military forces of Middle Eastern nations who are also Muslim should be uniting to hunt down and destroy ISIS, and the United States should be there to guide and advise them. Enough is enough, already; ISIS can be left alone no longer.

Women, The Second Amendment, and Why I Choose to Conceal Carry