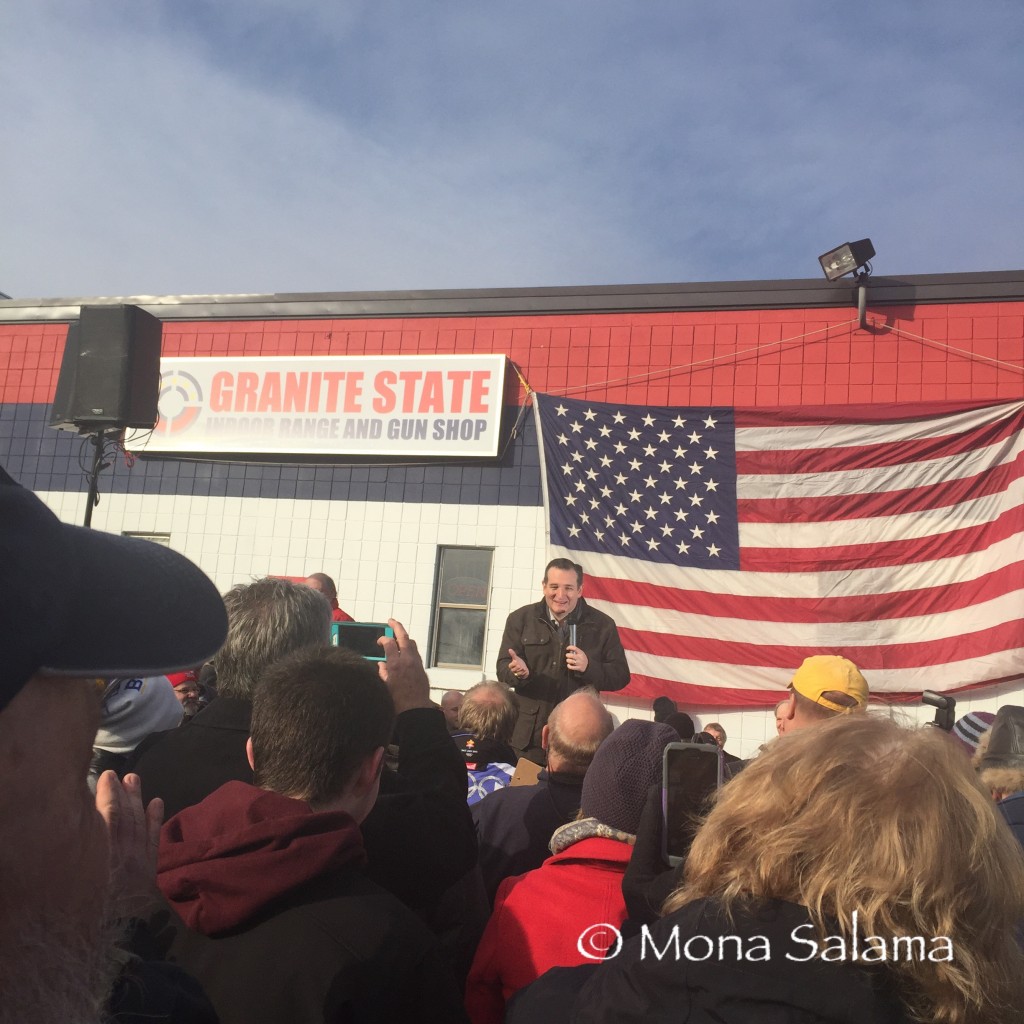 Definition of Grassroots: the common or ordinary people, especially as contrasted with the leadership or elite of a political party…; the rank and file.

It is apparent that Ted Cruz’s campaign strategy starts by engaging the grassroots. Cruz is using the established rules to work his campaign from the bottom up by inviting the “ordinary” people and “rank and file” to support him. Donald Trump’s assertions to the contrary — that Ted Cruz and the “elite” GOP leadership are cheating him out of delegates — couldn’t be further from the truth. The truth is that Senator Cruz’s path to the GOP nomination started from the grassroots and, from the beginning, his focus was on the selection of delegates. With the possibility of a contested convention, Senator Cruz’s strategy may end up sinking Trump.

It seems that Trump does not understand the distinct difference that exists between binding delegates, as in a primary or caucus, and selecting delegates that will attend the convention.

Jay Cost at The Weekly Standard recently made the distinction clear: “… there is an important difference between binding delegates to a presidential candidate and selecting delegates. The binding of delegates happens via the primaries and caucuses, and that is what everybody pays attention to. But the process of selecting delegates usually happens at district and state party conventions.”

The Cruz campaign is focused on approving and selecting loyal rank-and-file party members to serve in the state delegations attending the convention in August. Fresh off the supposed controversy that was the Colorado primary, news broke that Ted Cruz and Marco Rubio are pulling together to effect the selection of delegates in Arkansas toward an anti-Trump delegation.

In the Arkansas primary on March 1st, Donald Trump had 32.8% of the vote to Cruz’s 30.5%. Rubio had 24.9% of the vote.   Even though Trump ended up with 16 “bound” delegates to Cruz’s 15 in the state, it is possible that, with the help of Rubio organizers, Cruz could end up with most, if not all, of those Arkansas delegates loyal to him after the first vote in a contested convention in Cleveland.   In most cases, the delegates from the states, including Arkansas, are bound to vote for their candidate on the first ballot. However, in a contested convention, most are free to vote as they wish thereafter.

Aside from Rubio’s assistance in selecting delegates in Arkansas, Cruz also has the edge in planning. The deadline to file as a candidate for delegate selection in Arkansas was February 19th. The Cruz campaign was already entrenched and engaged in recruiting loyal candidates months before that deadline. Trump, according to reports, was not engaged prior to the deadline and appears in a weaker position to gain loyalist delegates in Arkansas and, perhaps, other states. Trump’s recent attempts to engage may be too little, too late.

Cruz’s grassroots strategy seems to be working. Last week, in Colorado, Cruz-approved delegates were selected in all 34 slots available. Cruz relied heavily upon his campaign organization that earlier won a near-sweep in Iowa with 11 of 12 slots. His campaign achieved similar results in Virginia and South Carolina.

Conversely, reports say that Trump’s Colorado operation was in disarray with many mistakes made along the way. Even so, Trump has yelled the loudest about the outcome in Colorado with tweets declaring it was stolen by “phony politicians” and that the process was “totally unfair”!

While one may argue that rules should be changed in some instances, the delegate selection process is generally not unfair or top-down; it allows devoted local and state party members a voice in the process. By all indications, that is what happened in Colorado’s selection process last weekend.   Jay Cost, again, brings the point home: “A common assumption is that the people selecting the national convention delegates are part of the reviled ‘establishment’, but that is not so. These are usually not Beltway insiders, but faithful members of the grassroots, local and state party leaders, and state officials. Many have dedicated a lifetime to holding the Republican party together in their communities, through good times and bad — not necessarily because they earn a living from politics, but because they care about their party.”