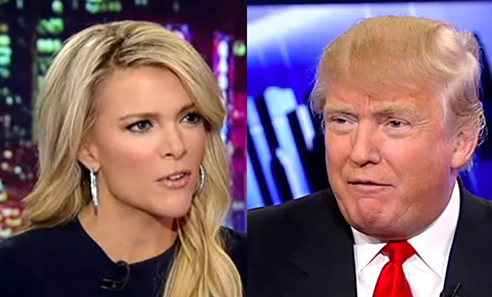 What happens when a network that promotes itself as “fair and balanced,” stops performing up to its own standards? It loses its #1 ranking to another network. That’s what.

According to Press Room:

Will Fox News make the necessary adjustments to get back on top? We shall see.

Sunny Lohmann: Should I Invite Men Into My Bathroom?