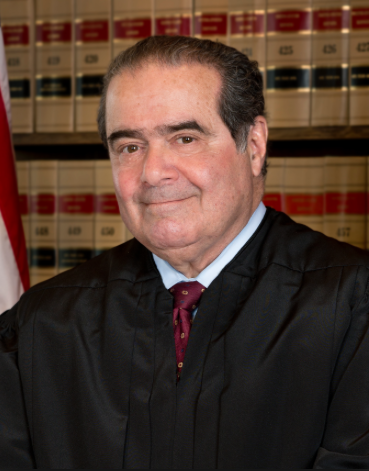 At a campaign event in Maryland on Thursday, Chelsea Clinton admitted that the Left is planning to use the Supreme Court to enact greater gun control if a Democrat wins the presidency this fall.

Clinton then touted her mother’s record on gun control issues and knowledge that the Supreme Court has an effect on whether many gun control laws stand.

“So if you listen to Moms Demand Action and the Brady Campaign and the major efforts pushing for smart, sensible and enforceable gun control across our country, disclosure, have endorsed my mom, they say they believe the next time the Court rules on gun control, it will make a definitive ruling,” Clinton said. “So it matters to me that my mom is the only person running for president who not only constantly makes that connection but also has a strong record on gun control and standing up to the NRA.

“This is one of those issues I didn’t know I could care more about until I became a mother. And I think every day about the Sandy Hook families whose children every day, don’t come home from school. And I can’t even imagine that living horror and tragedy.”

Hillary Clinton and her opponent for the Democratic presidential nomination, Sen. Bernie Sanders, have routinely sparred over gun control measures during their campaigns.

Clinton has an “F” rating from the NRA, and she has routinely tried to hit Sanders from the left during the 2016 campaign.

Tax Foundation: Americans Will Spend More on Taxes This Year Than on These Three Things Combined…