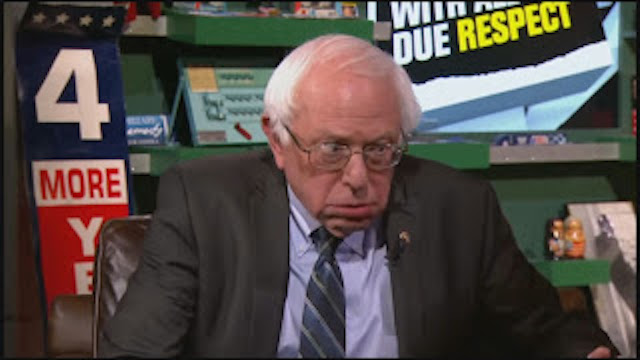 Presidential candidate Bernie Sanders believes Free College For All is his ticket to becoming the democratic nominee. Sure, convincing those currently enrolled in college fitting the bill isn’t tough, but those whom actually understand economics are not quite sold.

Sanders’s College For All plan would make public colleges and universities tuition free. Let’s just stop right there, isn’t public k-12 free now? Do we not pursue higher education due to the invaluable free high school diploma not even worth mentioning on our resumes? Free college would eventually devalue higher education, forcing employers to raise the standard during their selection process.

Similar to Obamacare, the College For All bill would have to pass through congress and be accepted by all 50 states. Both the House and Senate are controlled by republicans, I checked, Sanders does not mention the difficulty level of passing the bill by such a fiscally responsible group on his website. Hypothetically, if only 33 states out of 50 agree with free college tuition, that would leave major gaps in his plan, leaving a fair amount of liberals in debt. Imagine all the victims?

Some often overlook the fact that a college education doesn’t guarantee a career. Perhaps free college would then force a few to take personal responsibility for their situation? Many want a job, but do not want to work. If the lack of education is no longer an obstacle, some may have no choice but to look in the mirror for answers. In that case, free liberal arts degrees for everyone!

DAPA and the American Taxpayer