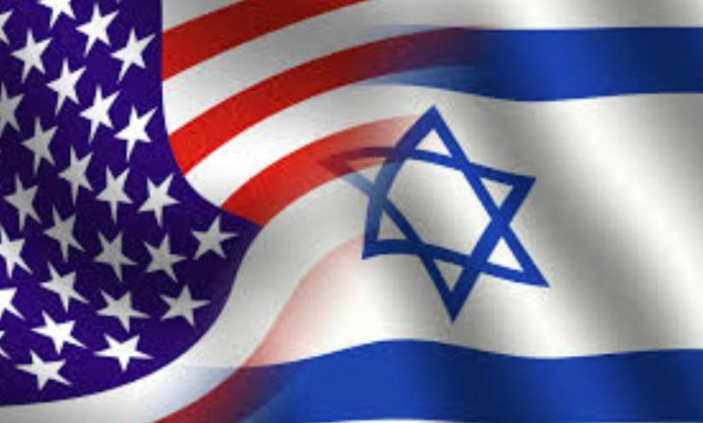 These are scary times. No matter where you live. The world faces an enemy like no other in the history of humanity. Israel faces this enemy on day to day bases while the world condemns Israel just protecting innocent civilians. The United Nations as well as the current diabolical American administration led by Barrack Obama.

This particular administration along with the UN justifies Muslims killing Israeli civilians because of “occupation”. They do not understand the history of our nation nor who the enemy who we face history. This year is important because the United States Presidential elections are going on as we speak and the outcome of this election can change the tide of the war on terror.

After reviewing all of the candidates in the race I have made my official endorsement and picked Senator Ted Cruz where there is no question as an ally to Israel. I have written an article you can see here on how an unapologetic ally is supposed to treat their friends. Ted Cruz has studied our region and knows its history and by far has the best foreign policy which in a nutshell we need to let Israel run itself. No strings attached. No “deals”.

Ted Cruz made it clear he is not neutral to terror and knows who the enemies that we face are.   I have always stated in my own personal blogs is Ted Cruz perfect, of course not. No human is. Look at all the previous biblical heroes and their short comings in life but G-d still uses them to do great things. Our biggest threat we face in Israel is the same threat America faces radical Islam not climate change and Ted Cruz is the partner we in Israel and America needs to lead us in that fight.

If you are wondering why I chose Senator Cruz over all the other candidates here is why. Donald Trump has mentioned he is neutral to both sides and does not mind making deals and another peace deal is what we don’t need because they obviously have worked so far. He also mentioned he is for a 2 state solution if the Arabs will stop terrorism and what he doesn’t understand is that 2 state solution will bring the Arabs closer to Finnish the job. Hilary Clinton is for a two state solution with no one having accountability which would be perfect for the enemy and yes if the enemy accomplishes what they wanted in Israel they will move on to America, remember Israel is little Satan and America is big Satan. Bernie Sanders not only was for this outrageous Iran nuke deal which puts both Israel and America in danger but had the audacity to condemn Israel and blame all the Gazan casualties on Israel without the facts that most were by Hamas using their people as human shields.

This is why I feel so strongly and passionately and reaffirming my endorsement of Ted Cruz. And as an American Israeli why I feel Ted Cruz is the most pro-Israel candidate we have. He cares about Americans and Israelis and will do his best to help protect the people from terror alongside with Israeli officials and together the world will be a safer place.