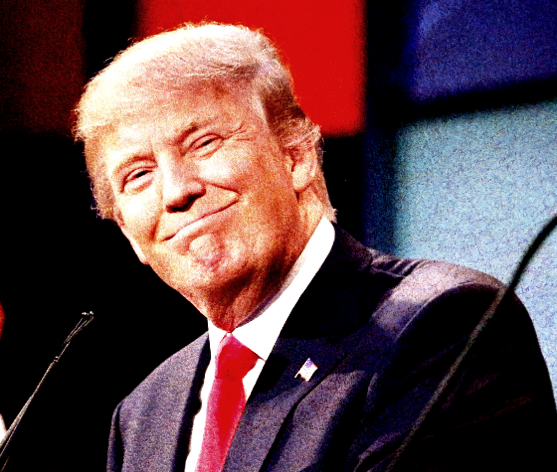 While facing major wins in Tuesday’s primaries, Donald Trump once again took to Twitter.  Not to thank the voters and/or offer condolences to the losers, but to rant and rave about Megyn Kelly and FOX News.  Here are a few.

Can’t watch Crazy Megyn anymore. Talks about me at 43% but never mentions that there are four people in race. With two people, big & over!

“@DumpFoxNews: @FoxNews @megynkelly If media wasn’t so biased against Trump, he would’ve won all of the delegates.

“@SCNAK45: @megynkelly is trying so hard to bash @realDonaldTrump it’s ridiculous” Don’t worry, everyone is wise to Crazy Megyn!

Is Breitbart.com Destroying a Legacy In Order To "Make America Great"?