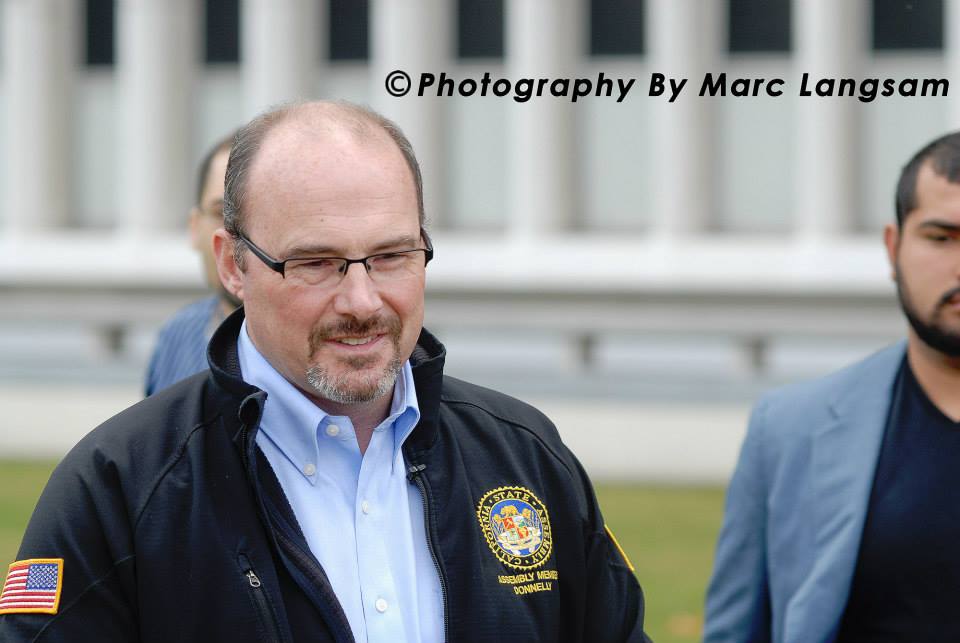 “I was not going to run for Congress, but then Congressman Cook decided to vote for a bill that would allow more unchecked, unvetted refugees and potential terrorists from the Middle East into our country just weeks after the terrorist attack in San Bernardino,” Donnelly said. “Enough is enough. We need a Representative that will stand up for the people of this great district and speak out against the political correctness that has put us all at risk.”

“Paul Cook says one thing and then votes another way. In November, he supported a bill that was going nowhere to vet these potential terrorists. But then after the terrorist attack, he changed his mind, voted with neighboring Congressional democrats like Norma Torres and decided to vote for a bill that would allow for more unchecked refugees into our country,” stated Donnelly.

“This happens again and again through Cook’s Assembly and Congressional career. Whether it is saying he’s against sanctuary cities and then voting to give them funds, pretending to help off-roaders and then introducing a bill to take away their rights, or saying he will keep our promise to our veterans and then voting for a bill that fails to restore their pensions, but includes funding for illegal alien tax credits, this has to stop,”

Donnelly also feels that the Congressman Cook has failed to represent the district in an honorable fashion.

“When the video came out of Cook’s staff member stating that Congressman Cook essentially sells his votes to the highest bidder, I was horrified,” continued Donnelly. “I saw a lot of corruption in the California State Capitol as an Assemblymember, but nothing ever that obvious. At least State Senator Leland Yee hid the fact he was trafficking guns, Cook’s staff openly flaunts the fact that he is for sale.”

Donnelly will be hosting his first fundraising event this Saturday, March 12th, where he will be auctioning off several firearms. For more info, go to DonnellyForCongress.com