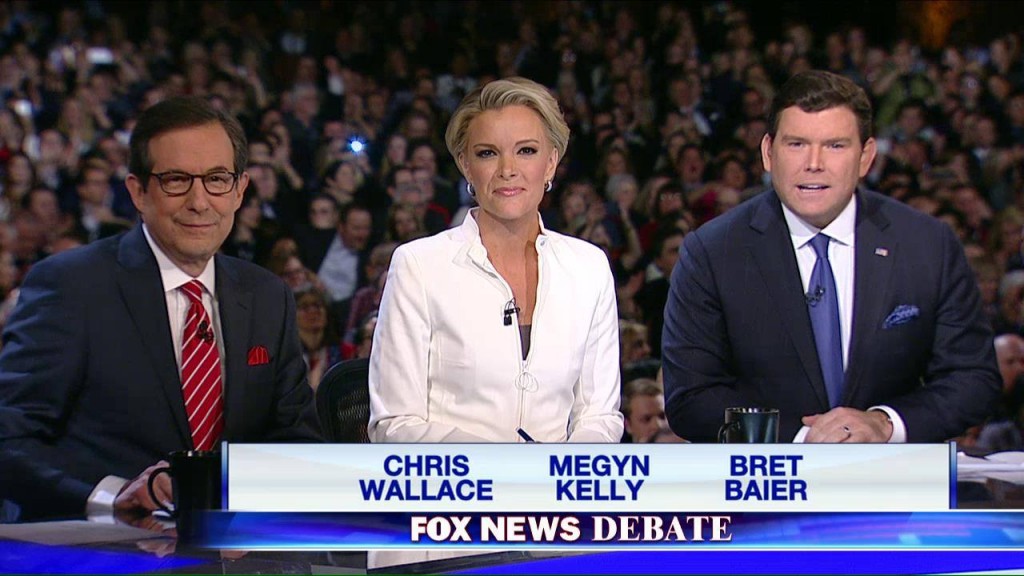 The Republican debate Thursday night was certainly another sloppy roll in piggy park with all the mud-slinging, name calling, rude interruptions, and yes, even one candidate bragging about his genital size. The Fox News debate was another night made for reality television, just as the entire primary season has become.

However, one of the most humorous exchanges during the night was when Senator Ted Cruz became so agitated with Donald Trump interrupting him that he suggested that Mr. Trump count to ten.

Cruz snapped at Trump, “Donald, learn not to interrupt. It’s not complicated. Count to 10, Donald. Count to 10.”

“Lying Ted,” Trump fired back into his microphone.

“Breathe,” Cruz repeated, before continuing on.

Of course, Senator Marco Rubio had to jump into the exchange. Rubio asked, “When they’re done with the yoga, can I answer a question?”

“I really hope we don’t see yoga on this stage,” Cruz snapped back.

“Well, he’s very flexible, so you never know,” Rubio added, referring to Trump’s defense of his flip-flopping on positions.

This exchange was rather comical. Yet, it still doesn’t compensate for the fact that we are humiliating ourselves as a party and as a country. In fact, the entire world is laughing at us right about now. And at this point, I can’t honestly say that we don’t deserve it.

Cruz at CPAC Rips on Trump and Rejects Brokered Convention