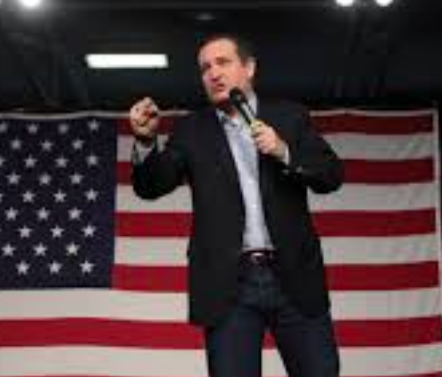 Senator Ted Cruz has won Saturday’s Wyoming caucus by a landslide with 68%, receiving 9 of the 29 delegates up for grabs. Cruz was followed by Rubio with 20.7% who won 1 delegate, and Donald Trump received 7.7% also earning 1 delegate.  Cruz’s win is the widest margin in a primary with 2/3 of the vote.

Although 29 delegates are up for grabs,the state has a very different voting style than other states. Saturday’s caucus decides only on 12 delegates with another 14 to be decided in April at the party’s state convention. The final 3 are members of the Republican National Committee.

Cruz is the only candidate still in the race to have campaigned in Wyoming.

The Washington DC and Guam primaries were also held on Saturday, PolitiChicks will post results soon as possible.