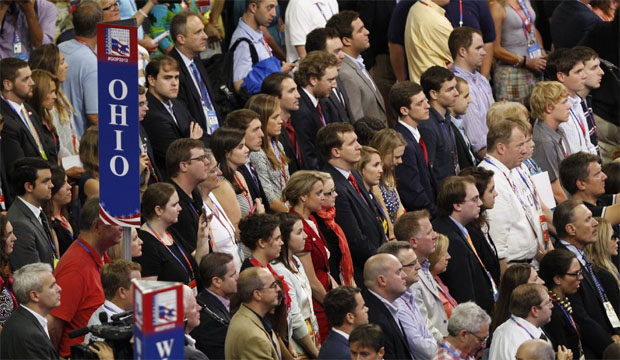 “Political parties, not voters, choose their presidential nominees,” he said.  “The media has created the perception that the voters choose the nomination. That’s the conflict here.”

Most delegates bound by their state’s primary or caucus results are only committed on the first ballot. If subsequent ballots are needed, virtually all of the delegates can vote any way they want, said Gary Emineth, another unbound delegate from North Dakota.

“It could introduce Paul Ryan, Mitt Romney, or it could be the other candidates that have already been in the race and are now out of the race [such as] Mike Huckabee [or] Rick Santorum. All those people could eventually become candidates on the floor,” Emineth said.

Daniel Greenfield: How US Taxpayers Funded the Murder of an Iraq Vet in Israel