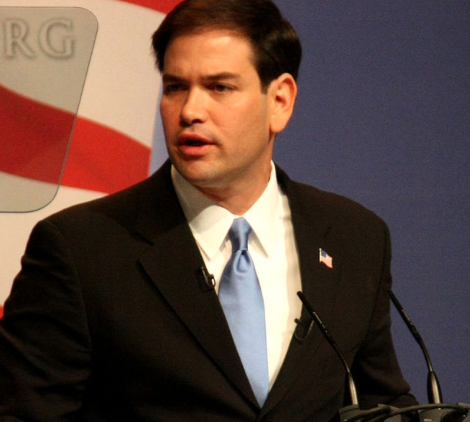 Those living in Puerto Rico aren’t able to participate in the November general election in November, however Republicans can choose a candidate in the primary.

.@marcorubio won big today in Puerto Rico. All 23 delegates will be pledged to him at the GOP convention. On to Cleveland! #Marcomentum

A Farewell to Nancy Reagan