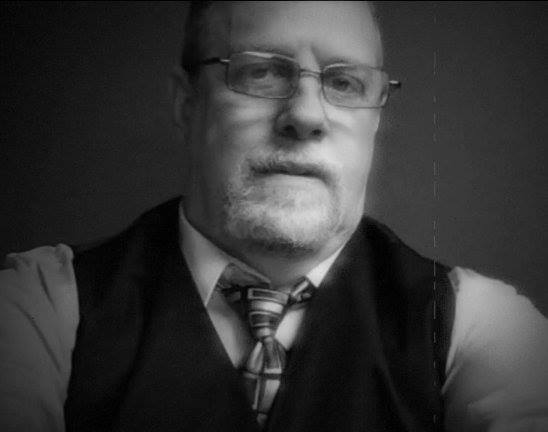 At the start the process seemed daunting, but if one is observant they soon begin to realize the unspoken actions of a political run for office.

When the Lord first prompted me to run for the open Congressional seat in the 11th District here in Florida I was a bit naïve to say it politely. I thought you file, you run, and if the folks like you, you are elected.

What I have learned is both encouraging and discouraging. First off the potential for a Conservative, with any of the following credentials is great. A Christian, a Constitutionalist, a prolife person, a one-man one-woman candidate, a supporter of our military both active and those who served in the past.

But there are some serious pitfalls. Here is what I’m finding. I’m a pastor, people are genuinely blessed that I would run. But I’m new so they are slow to part with donations. They have been burned by so many who have promised and not kept their word that they are skittish.

Those who are willing to give are those who are looking for something in exchange. And so while the candidate has the views and values of the majority he doesn’t get the media, and doesn’t have the funds to get his name out.

Whether I am elected or not I would offer this future advice to Conservatives of all strains. Get on the same page.

My particular race will cost at least five hundred thousand dollars. Sounds impossible right? But it’s not. Not if we are all on the same wave length.

Out of the 340 or so million Americans if a candidate could find just 100,000 peoples who would give up just $5, no more, he or she would have all their money. Think about that in multiples of Conservatives all over each needing just 100K people to give $5.

We could take countless seats in Congress and the Senate. We could do it on a much less expensive level in the counties across our states, and in the state house, the school boards.

Now the churches, what a blessing they could be. A candidate needs 2,200 signed petitions to run for Congress, and often 10% of those are tossed so they really need even more. So with the larger churches they could get that many petitions done for a candidate on one single Sunday.

Ok so someone is already screaming separation of church and state. No, a petition doesn’t endorse a candidate, it’s just a civic act to allow an American to have their name on the ballot.

So reflecting back on my present situation, I am being well received when I speak, not just Tea Parties, and 912 groups, but veterans, Second Amendment advocates (I am a NRA member and have a concealed carry), prolife folks who know my views as a pastor.

So what do I need to win? I need a larger well known group whose name carries clout to simply search me out, find out where I stand. Listen to videos I’ve done and vote their values. That would give the impetus to others to get behind.

But truth be told, and we won’t necessarily admit this but in some ways we have become somewhat like what we’re fighting. We want to see the person produce big dollars before we invest, but without the money to get their message out that is extremely difficult.

So here is what I suggest, let the Lord lead you, trust your intuition. When you hear a candidate and you believe in them, and have checked them out and they came up clean, don’t wait for someone else to support them, step out and do it yourself. Give a good candidate a chance.

If we were to truly be united, we could take this nation back easily. I see it so clearly from where I am at and pray that someday others will see it to.

(Parody) Obama Touts Gitmo Recidivism Numbers: “We’ve Educated the Jihad Out of Them.”