GUANTANAMO BAY, CUBA – President Obama is making a last-ditch effort to keep one of his original campaign promises – to close the base in Guantanamo Bay, Cuba.  Since 2002, Guantanamo Bay has housed 775 detainees.  647 have been released.  187 of those have been confirmed or suspected of re-engaging in the jihadist activity.

“I believe our recidivism rates are impressive,” said the president to an exuberant press corps. “With only 187 returning to jihad, that leaves 460 success stories.  That means 71% of all former Gitmo detainees are now moderates!”

“We quantify moderate behavior on a point-system,” said Ed Spivey, Education Engagement Coordinator for GS4, a private military company based out of Atlanta. “For instance, we assess 2 points for videotaping executions as opposed to 7 points for holding the scimitar.  Three points for three rapes or less in a 30-day period and so on.  If a Gitmo graduate scores 10 points or less in the specified time period we count that as moderate.” 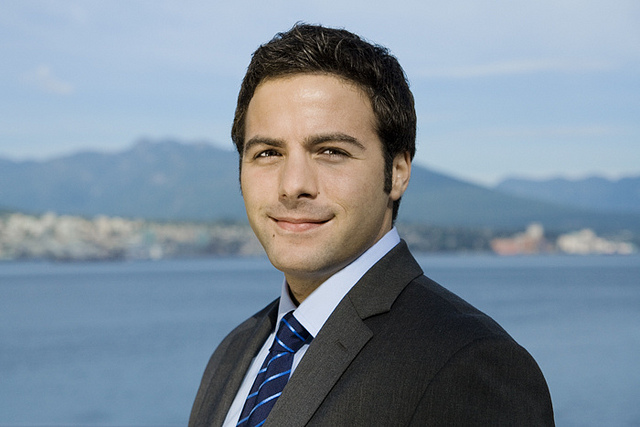 “The success of our anti-recidivism campaign can be traced to our small group workshops and brand identity curriculum,” said Spivey.  “We give detainees the tools needed to turn away from jihad.  We give them proper equipment.  They no longer have to rely on old, stolen Russian Kalashnikovs and AK-47s.  We train them in the latest in U.S. weapons technology.  We also train them on social media platforms such as Twitter and Instagram and walk through climate change migration strategies.”

“Detainees undergo a series of tests,” said Spivey. “It takes some a while to get with the program but once they do and reach moderate levels, they are released to their place of origin and given a data plan, an iPhone 6 and a series of passwords.”

“The president believes we can take this program stateside and implement it in at-risk prisons and bring those recidivism rates to more respectable levels,” said Spivey. “He’s already given us the green light to start a pilot program in Joliet.  Gitmo graduates can’t wait for their chance to become program proctors.”

11th #GOPDebate Continues With Attacks that Takes a Personal Turn