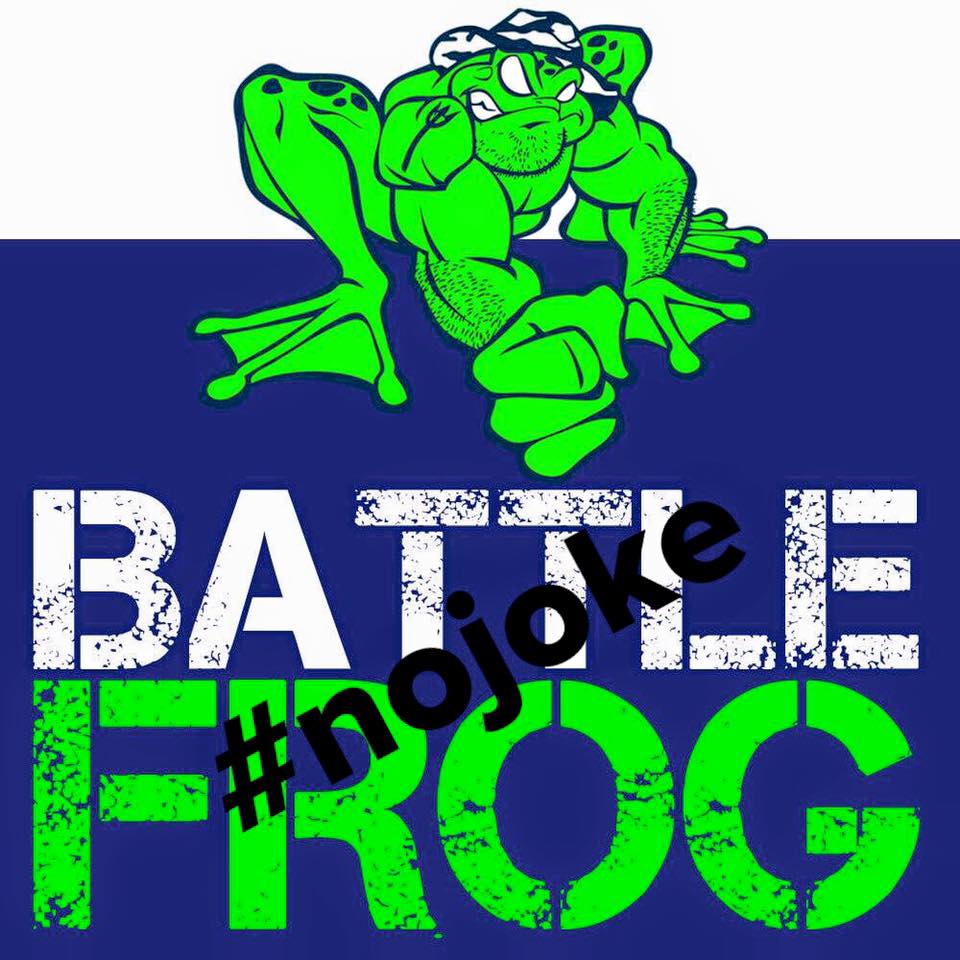 Milla Bizzotto became the youngest competitor in the 24-hour Bullfrog challenge, an obstacle race designed by U.S. Navy Seals. Her goal has been to inspire her generation to love their bodies and to be fit and active.

But Milla Bizzotto is not your average Seal-in-training – she weighs just 53 Ibs and is only nine-years-old.”

Bizzotto took on the incredible challenge to raise awareness against bullying, something she has personally been affected by.

In doing so, she became the youngest competitor in the 24-hour Battlefrog obstacle race and to prepare, she had to train for nine months, five days a week for three hours a day.”

The inspirational young woman also competed in the Spartan race with her grandma and father last year – and even crossed the finishing line together, holding hands.

And in the Battlefrog race she completed 36 miles, swam an eight kilometer course and 25 obstacles, for six laps, said her dad.

She slept between 2am and 6am during the 24 hours race and was the only competitor under 18.

Her bullying began when she was in second grade and continued into third grade.

She told the Miami Herald: ‘People would call me names and say I wasn’t a good player.

‘I didn’t want anyone else to go through what I did. I want to set an example and show other kids that they can do or be anything they want.’”

Bizzotto used to be bullied, but now – thanks to her training – she not only feels empowered, she’s empowering other young people her age.

I don’t know about you, but she sure has inspired me. She has also empowered my own nine-year-old daughter who has just become her mommy’s favorite little running partner. Go Milla!