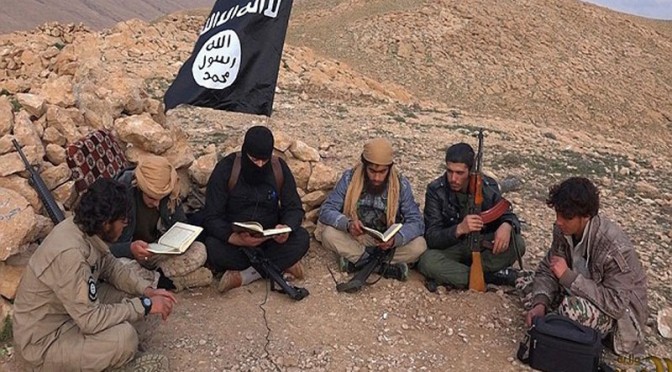 As the world continues to mourn the horrific terrorist attack that occurred yesterday in Brussels, the Islamic State (ISIS) has not only taken credit for the attack, the group has also issued a chilling threat to all nations allied against the Islamic State (which, of course, includes the United States).

“The Islamic State group has issued an updated communique taking credit for the Brussels attacks and threatening other countries taking part in the anti-ISIS coalition.

The statement promises “dark days” for countries allied against the Islamic State, threatening that “what is coming is worse and more bitter.”

The communique was published in Arabic and French, and an English translation was provided by the SITE Intelligence Group, which monitors jihadi websites.

IS also released photos purportedly showing its fighters in Syria giving out candy to children to celebrate the Brussels attacks, according to SITE.”