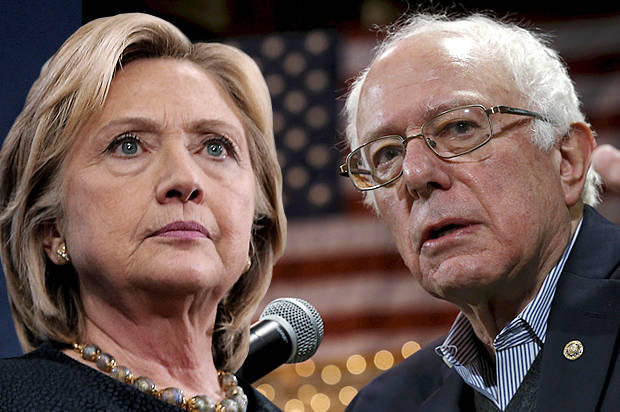 The New York Daily News has finally revealed the truth about the “fixed” election in favor of Hillary Clinton.  In a front page article by Adam Edelman, Bernie Sanders supporters can finally understand the inner workings of the Super delegates and how this Presidential election is nothing but a sham.

Maybe the system really is rigged.

At least a half-dozen Democratic superdelegates in New York State who have already decided to support Hillary Clinton said Tuesday they would maintain their allegiance to her — regardless of the results of the Empire State’s primary.

The iron-willed insistence of so many politicians and sitting lawmakers already in the Hillary camp to not budge from their support of the Democratic front-runner speaks volumes to the difficulty faced by the Sanders campaign — or any political outsider — in securing the nomination.

But that challenge — one that is met by candidates every four years — isn’t merely a product of Clinton having earned so many supporters. It’s also due to the complicated setup of a nominating process that gives weight to the desire of party bosses who don’t have to take into account the expressed desire of Democratic voters.

Hillary Clinton Needs New Yorkers to Back Her - Again

Author Tommy Robinson Discusses the Islamization of the UK