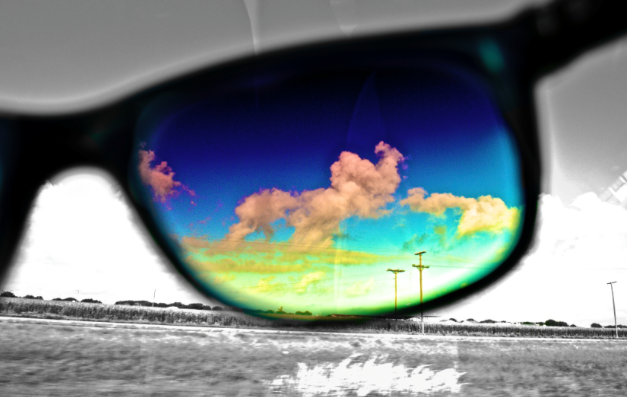 Perspective; an interesting noun with malleable usage, both as noun of thought and of presenting the thought in written form or as mental viewing. Putting such a complicated definition into actual words to be presented to an audience, either as print or as spoken, is not simple or easy as this opening in intended to describe. Having said such, I will segue to the point: I am fullup of political palaver and ready for some downright open complaint. Have we not yet been debated to the wall? Have we not yet been spoken into an almost zombie posture and visage?

Not yet. There are still hours ahead in which we will be spoken to a point of desperation, searching for episodes of I LOVE Lucy and GUNSMOKE on old television channels that are ages away from another debate in which Trump and Rubio arm wrestle….wait, we would watch that!….with words of course, and then spend the next hours into the wee ones having everything explained to us by those who have now become family as they are with us at breakfast also.

Am I bitter, or angry as I speak about perspective, having things in an orderly manner of explaining the use and intention of something perceived as good or useful; in short, making the case for why anyone should vote for anyone based on a mutual belief.

Now that I have clarified everything debatable, I will rest my case with this simple analogy: Who do you believe is able to carry promises to fruition, much as the successful inventor with a great and useful object, or as a scientist looking to produce a new way to turn peanuts into a spreadable food. These are the ones who can open our eyes and ears to a hope for better days ahead for America, the Beautiful.