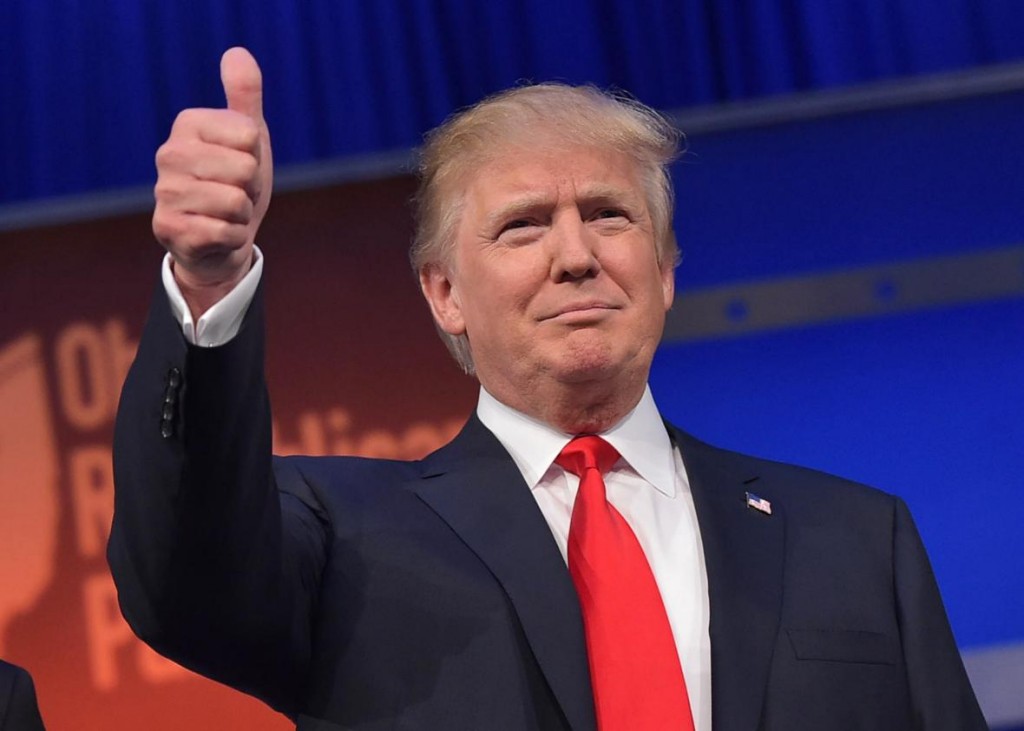 A total of 471 votes were casted in the remote U.S. territory in the first presidential contest held on the so-called Super Tuesday 3 (March 15th primary). Trump won 343 of the votes, awarding  him all nine delegates. Coming in second was Ted Cruz with 24% of the votes (113 votes). Both John Kasich and Marco Rubio finished in a distant third and fourth, with Kasich gaining 2.1% of the votes (10 votes) and Rubio with only 1.1% (5 votes).

The announcement of Trump’s victory was announced on Twitter by the executive director of the Northern Mariana Islands GOP party, Jason Osborne.

Breaking News: @realDonaldTrump has just been declared the winner of the CNMI Rep Caucus with 72.8% of the vote. Winner take all to Trump

According to USAToday, turnout on the tiny islands was low compared to four years ago. In 2012, 848 people turnout to vote in the caucus with Mitt Romney winning 87% of the votes.

Three other states- Missouri, Illinois, North Carolina, along with winner-take-all states of Florida, and Ohio are holding primary contests Tuesday with 367 delegates at stakes. Trump leads the delegate count with 469 while Cruz has 370. Rubio has 163, and Kasich has 63. A total of 1,237 delegates is needed to win the GOP nomination.

Utah Gubernatorial Race Heats Up with Allegations of Fraud