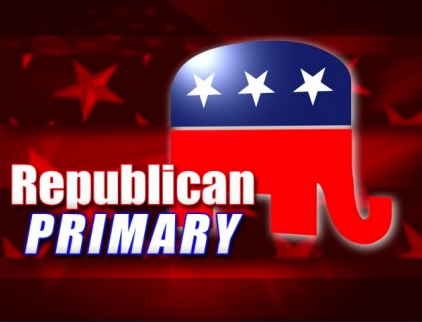 Trump just missed the halfway mark with 47.1% in Arizona but he won the state’s 58 delegates.  In Utah, Sen. Cruz won by a landslide with 69% of the votes, taking all 40 delegates.

As for Gov. John Kasich, an early CNN headline said it all:  “Kasich Lost to Rubio’s Ghost in Arizona”.  Marco Rubio, who isn’t even in the race anymore, beat Kasich by over 18,000 votes.

On the Democrat side, Hillary Clinton took Arizona and Bernie Sanders won Utah.

Obama in Cuba: WHY?!