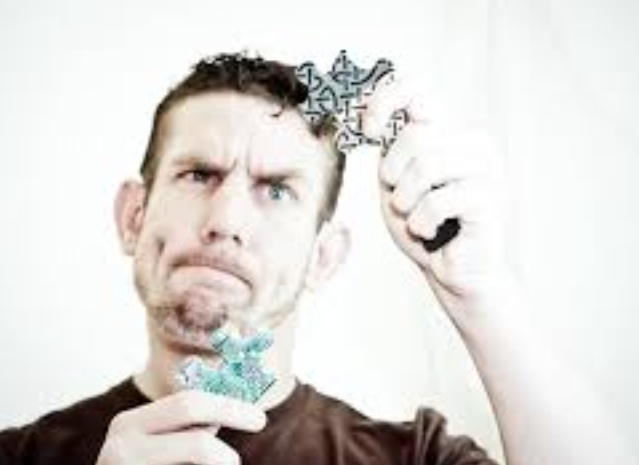 For the casual observer of news, navigating the political landscape has proven increasingly difficult with the influx of modern day semantics.  Political parties, it seems, rebrand themselves with every 24-hour news cycle.  Liberals call themselves progressive.  The self-proclaimed, open-minded call themselves independents.  Conservatives come with qualifiers – their conservatism is either fiscal or social.  Republicans are too busy posturing over who is the next Ronald Reagan to redefine.

Identifying party affiliation begins to get truly difficult when liberals and conservatives cajole under the cloak of moderateness for fear of being labeled either fringe, extreme or radical.  Party identity proves to be quite confusing for the apolitical.

Newscasts are littered with a hodgepodge of swappable names – Blue Dog Democrat, Tea Partier, Centrist and Libertarian and other nomenclatures.  News outlets make the assumption that viewers are well versed enough in the political landscape to decipher revolving party definitions.   Outlets opt to gloss over party complexities without clarity or consideration for viewer confusion.

For the record, Blue Dog Democrats are southern state Democrats with a Conservative voting record.  Tea Partiers are limited government proponents who favor responsible taxation.  Centrists are interchangeable with Moderates.  Libertarians are for individual liberties, including more lenient drug policy, and free markets.

Party committee chairs go to great lengths to frame their brands to escape the negative stereotypes that accompany them.  Branding matters, even in the political realm.  For example, Republicans would rather not be branded as bigoted, callous or arcane.  Many in the Party have come to the realization that if their brand cannot be resuscitated, it must be rebranded or scratched entirely.  In the hopes of appearing more lucid like their progressive counterparts, those wise to the stereotypical negativity are leaving the Party in droves for Libertarian pastures.

With the political landscape in a constant state of flux, new, fresh voices emerge; each jockeying to redefine the Party brand under his or her leadership.  With focus on more centralized government with the onset on mandated healthcare and increased social spending, President Obama has transformed President Clinton’s center left Democrat Party hard left.

Having determined the changing hands of leadership as the definitive factor in Party affiliation, brand and direction, deciphering the labyrinth of the political spectrum still projects to be complex in perpetuity.  Deciphering party direction proves even more daunting during the election cycle when candidates seek to appear more populist than partisan.

Politics have become more about branding; branding Parties, issues and personalities, than about policy.  Intricacies of issue stance have become increasingly inconsequential to the larger brand and are often lost in its shadow.  Consumers have their favorite brands and are often loyal to them.  The campaign consulting class banks on it.

Is Breitbart.com Destroying a Legacy In Order To "Make America Great"?