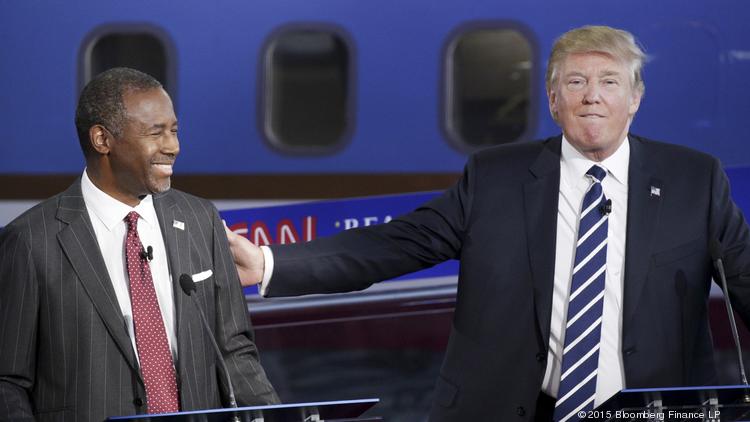 It was anticipated that Trump would receive a big name endorsement due to his campaign releasing a planned news conference early Friday morning after the GOP debate. Hours later, it was finalized after Carson met with Trump at his luxury club, Mar-a-Lago resort.

Carson hinted to John Gibson on Fox News Radio that he is “certainly leaning” toward a candidate, all while speaking highly of the front-runner.

Carson ended his campaign last Friday during his CPAC appearance, telling supporters, he saw “no path forward” after a disappointing showing in South Carolina and Super Tuesday.

The endorsement from Carson will likely give the front-runner a boost with GOP base voters from Florida, where the retired neurosurgeon resides along with his devoted supporter base.

VIDEO: Who Is Hillary Clinton?