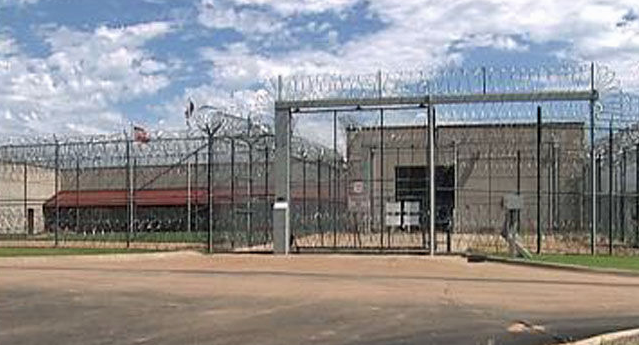 None of the GOP candidates have made campaign stops or held rallies in poverty-stricken Puerto Rico. According to a report by The Atlantic, many Puerto Ricans are not even sure that they can participate in the primary elections. “I wasn’t really aware that we could vote this weekend,” says Leandra Davila, an advertising representative in San Juan. “What we’ve been told always is that we can’t vote. We don’t have a right for voting. So with that, we thought that we could not even vote in the primaries.”

Hopefully Puerto Rico inmates will understand who they’re voting for.

A voting bloc of prison inmates could play a role in deciding who gets 20 Republican convention delegates from Puerto Rico.

About 6,000 prisoners were allowed to cast absentee ballots on Friday. And with only about 25,000 people expected to show up for Sunday’s voting, they could make a difference.

On the U.S. mainland, only Vermont and Maine let inmates vote.

The large share of inmates is partly due to a sharp cutback in the number of general polling places this year, fallout from the island’s budget crisis. There are only 110 across the territory, down from 3,226 four years ago, when Mitt Romney swept the delegate table.

The only other people allowed to submit absentee ballots in the territory are members of the military, but party officials said they did not yet know how many of those had been cast.

Former First Lady Nancy Reagan Is, Once Again, With the Love of Her Life