Recently, this video exchange between Ted Cruz and his daughter went viral to the delight of his political opponents, who seized it as an opportunity to gleefully declare that his own child “couldn’t stand him”. From the numerous online comments, it is apparent that many have not experienced – or fully understand – the trials, ups and downs of parenthood on a day-to-day basis. Is it fair to judge their relationship based on a 14-second interview? (I might cut those who aren’t parents some slack, as us parents mostly understand that it is a tough job, and parents of all political affiliations could agree with that).

Of course, this is the Internet we are talking about and as the saying goes: everyone has their opinion (and is entitled to them). But most of us were not right there when the exchange occurred. We don’t know if Senator Cruz’s daughter was simply tired and grouchy after a long day on the campaign trail; or perhaps she hadn’t had her lunch yet. We can’t possibly know the entire context of that exchange and make a snap judgment of his parenting, or their relationship, without witnessing the entire exchange in person.

I shudder to think of the many times that my own kids hadn’t wanted to be associated with me – especially my oldest, who is currently going through middle school angst. I often tease him about reenacting this scene [from the “Diary of a Wimpy Kid” movie], only to hear him protest, “MOM, STOP! Don’t EVEN consider doing that at my school!” I should have seen that coming when he refused to let my husband and I walk him to his classroom several years earlier.

I myself am guilty of not wanting to be associated with my own parents in my formative years. When I would be out with them and they started speaking in their native language, I would quietly move myself physically away and act like I wasn’t related to them (sorry, mom and dad). Chalk that up to teenage self-consciousness and not wanting to stand out from everyone else. Perhaps if that moment were caught on video back in 1980something, I may have been judged as a bad teenager.

Hadn’t we all had parenting moments when we’ve snapped at our child – or our spouse – and then regretted it immediately afterward? Imagine if that were caught on video, to be viewed by hundreds of thousands, who might judge a moment of your life completely out of your regular character.

As for the above-mentioned viral video – nowadays, when both Facebook pages and news sites continually compete for “likes” and page views, to me, this is simply another example of click-bait to add views and drive commentary. Nothing wrong with it necessarily, but to judge one’s entire character by a child’s bad moment is simply not a fair representation of who they truly are. 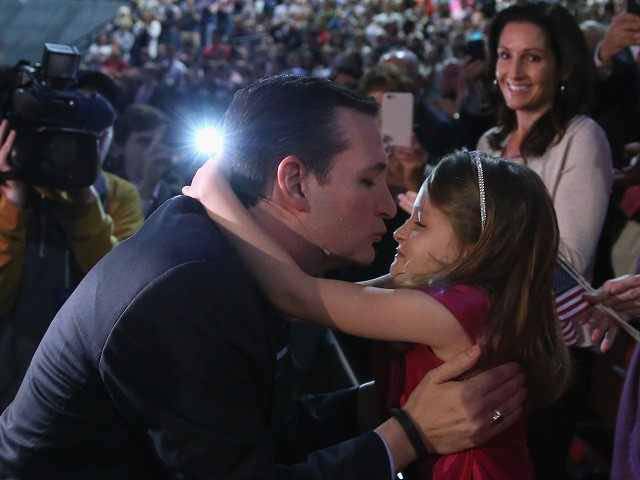 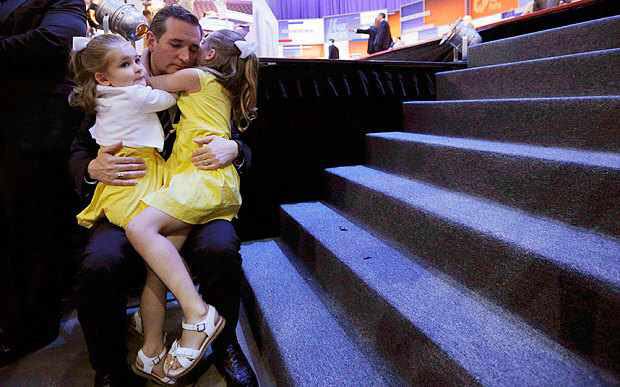 To the Non-Voters Among Us