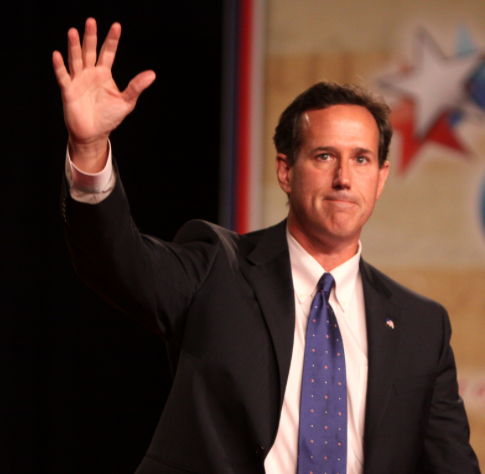 Another candidate has dropped out of the 2016 presidential race–this time, Senator Rick Santorum.

After a disappointing performance in Monday’s Iowa Caucuses, Senator Rick Santorum made his departure from the 2016 presidential campaign official. Despite having won the first in the nation caucus in 2012, the former Pennsylvania Senator received only 1% of the caucus vote this time around and failed to capture any delegates.

Making his announcement on Fox News’ On The Record with Greta Van Susteren, Senator Santorum also announced that he would be throwing his support behind Florida Senator Marco Rubio.

Santorum was one of two Republican candidates to drop out of the race today, as Kentucky Senator Rand Paul also announced he would be suspending his campaign.

“It’s been an incredible honor to run a principled campaign for the White House,” Senator Paul said in a statement. “Today, I will end where I began, ready and willing to fight for the cause of Liberty.”

Former Lawyer of 'DC Madam' Wants to Release Black Book, Could be 'Relevant to Presidential Election'