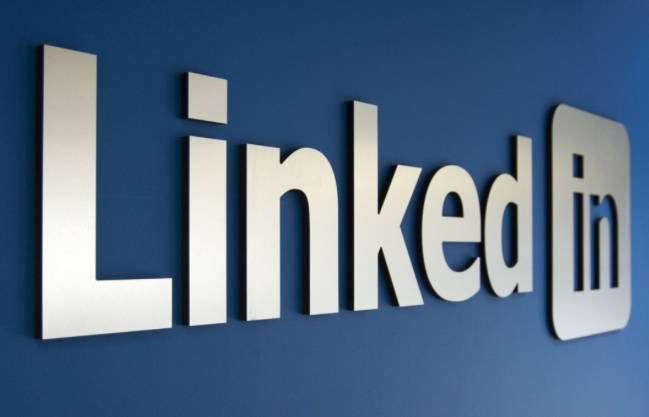 WASHINGTON, DC – As word spread about the death of Supreme Court Justice Antonin Scalia, a flood of email alerts went out to all connections of President Obama’s LinkedIn profile with a skill update:

President Obama took to the microphones to urge followers to endorse his new skill. “Upon hearing of Justice Antonin Scalia’s death, I went to my LinkedIn profile to add a new skill: Constitutional scholar. I want you, the American people, and all of my connections on LinkedIn to vote up and endorse this new skill.”

President Obama waved a copy of the US Constitution and said as if with newfound knowledge, “It says here that as president I can appoint any one I want to fill Scalia’s vacancy. If you, the American people, work with me to put the squeeze on Congress, they will have no other choice but to listen and confirm a long overdue social progressive on the bench. Thank you and God Bless the United States and God Bless Antonin Scalia.”

Still on the campaign trail in South Carolina, Sen. Ted Cruz questioned the timing of the president’s email blitz. “I believe President Obama is doing what he does best – campaign and organize. Now all of sudden the Constitution suits him?”

Mort Kondracke of the Weekly Standard panned Cruz’s criticism, “The idea that President Obama’s profile update was timed with the announcement of Justice Scalia’s death is just another example of how the far right has taken over the Republican Party. The timing of the LinkedIn update was strictly coincidental.”

Hillary Clinton's Email-Gate Explained In Graphics and By The Numbers