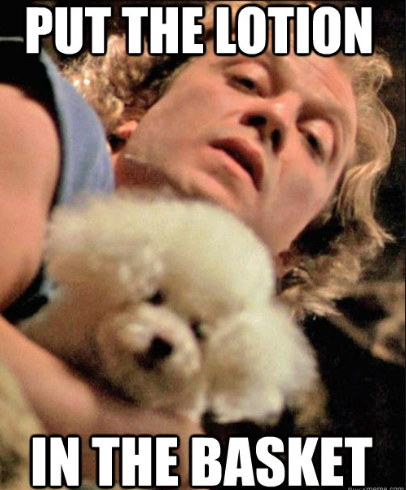 Harris County District Attorney, Devon Anderson’s blurred distinction of reality can be traced to her watching of Silence of the Lambs one too many times. Anderson seems to have forgotten that the harvester of flesh is the bad guy.

Monday Center for Medical Progress videographers were indicted by a grand jury. David Daleiden and Sandra Merritt were both charged on felony counts for tampering with a government document. Daleiden was also charged with a misdemeanor related to purchasing human organs.

“That monopoly belongs to Planned Parenthood,” Anderson told the Houston Chronicle. “Start-ups like the Center for Medical Progress or anyone else for that matter who wants to compete in this market had better heed the warning: You mess with the bull, you’re gonna get the horns.”

Daleiden and Merritt could face up to 20 years of prison if the indictment holds.

Opponents say the indictments were politically motivated. A special prosecutor has been called to investigate.

“There is a clear conflict of interest,” said a Stem Express representative who wanted to remain anonymous. “Not only does a prosecutor in the Harris County District Attorney’s office serve on the Board of Directors for Planned Parenthood, she also posts pictures of hematophagy on Pinterest.”

“We want to compete in this marketplace,” he went on to say. “Fair trade and open competition in the marketplace enables vendors like us to deliver a greater variety of competitive products to our customers around the world.”