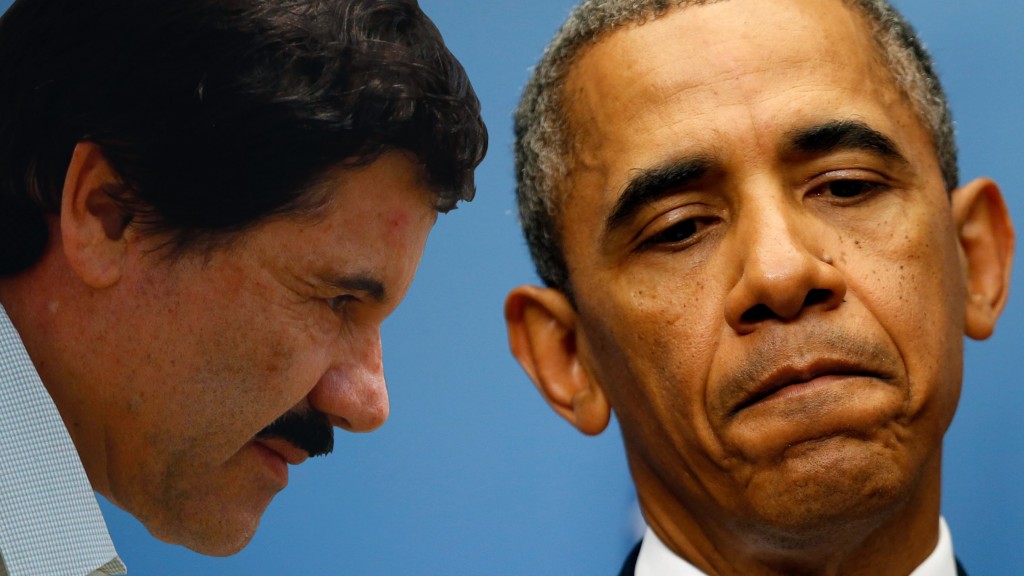 Up until the year 2011, the Obama administration’s Justice Department oversaw a sting operation called “Project Gunrunner”, in which the Bureau of Alcohol, Tobacco, and Firearms (ATF) was instructed to observe but now interfere with illegal gun purchases along the nation’s southern border. The intent behind this tactic was to track the weapons sold as they made their way into Mexico, where drug lords and other important members of drug cartels would eventually receive them. In time, authorities hoped, the tracking information could be used to make high level arrests within cartels and even to dismantle the cartels themselves. When it turned out that one of the people involved in the sting, Jacob Chambers,  was a member of a car club, the action became known as “Operation Fast and Furious”, in reference to the popular car racing film franchise “The Fast and the Furious”.

The fallout from this ill-advise operation has been immense. Essentially, the Obama administration allowed criminals – up to and including major drug lords – to purchase weapons within the United States for transport back to (and, presumably, use within) their home country. It is known that many people knowledgeable about the plan, including agents of the ATF, objected to it at the time, and it’s not hard to see why. Giving guns to known master criminals – what could possibly go wrong?

Sure enough, information has now surfaced that weapons associated with Operation Fast and Furious have been found in connection to the notorious drug lord El Chapo, who was finally caught and arrested recently. Found in El Chapo’s possession were eight handguns and a high-tech $13,000 sniper rifle. The rifle, apparently, is a military weapon designed to stop vehicles, penetrate armor, and bring down helicopters with a single shot. Federal sources say the ATF was able to match that weapon’s serial number to a master list of some 2,000 weapons sold under Operation Fast and Furious. In other words, the Justice Department knew a piece of lethal military hardware was making its way to a vicious drug cartel, and they let it happen. As Congressman Chaffetz observed, “The Obama administration knowingly and willingly gave the weapons to these drug lords, so what do they think was going to happen?”

House Oversight Committee Chairman Jason Chaffetz and Republican Senate Judiciary Chairman Charles Grassley wrote a letter to the ATF demanding that it turn over the serial numbers of all the weapons found in El Chapo’s possession, under suspicion that more of them could be directly connected with Operation Fast and Furious. So far, the Justice Department has not cooperated – a refusal that, if it persists, should be considered a scandal in itself. The American people, after all, have every right to know the details of their government’s efforts to arm foreign drug cartels.

Of course, this recent development in the unconscionable act of the ATF has gone all but unreported in the mainstream media. Even FOX News, surprisingly enough, has proven more concerned with the goings-on of the presidential primaries than with reporting on this serious new story.

It is absolutely indefensible that the Obama administration would sponsor a program that knowingly allowed dangerous weapons to fall into the hands of drug cartels, not matter the tactic’s ultimate purpose. The people who received these guns are amoral, monstrous killers willing to do anything to turn a profit. Killing people barely warrants a second thought, for them. They can scarcely be called human – and the Justice Department under Obama saw fit to arm them. The media needs to take this story seriously and give it the air time it deserves, and the people involved need to be held accountable for their actions – including with prison time, if deemed necessary.

America 2016 Survey: We’re mad as hell and not going to take it anymore!