Recently-crowned NFL MVP Cam Newton of the Carolina Panthers is taking on Peyton Manning and the Denver Broncos in Super Bowl 50 tonight at 6:30 PM.

However, since the game is being played at Levi’s Stadium in Santa Clara, CA, it’s going to cost Newton a small fortune, thanks to California’s jock tax.

“Remember when Peyton Manning paid New Jersey nearly $47,000 in taxes two years ago on his Super Bowl earnings of $46,000? Manning has nothing on the state taxes facing Carolina Panthers quarterback Cam Newton for Super Bowl 50 in Santa Clara, Calif. Newton is looking at a tax bill more than twice as much, which will swallow up his entire Super Bowl paycheck, win or lose, thanks to California’s tops-in-the-nation tax rate of 13.3%.

The result: Newton will pay California 99.6% of his Super Bowl earnings if the Panthers win. Losing means his effective tax rate will be a whopping 198.8%. Oh yeah, he will also pay the IRS 40.5% on his earnings.”

While $150,000 may not break Cam’s piggy bank, it certainly shows how the high cost of playing in the Super Bowl in the Golden State. 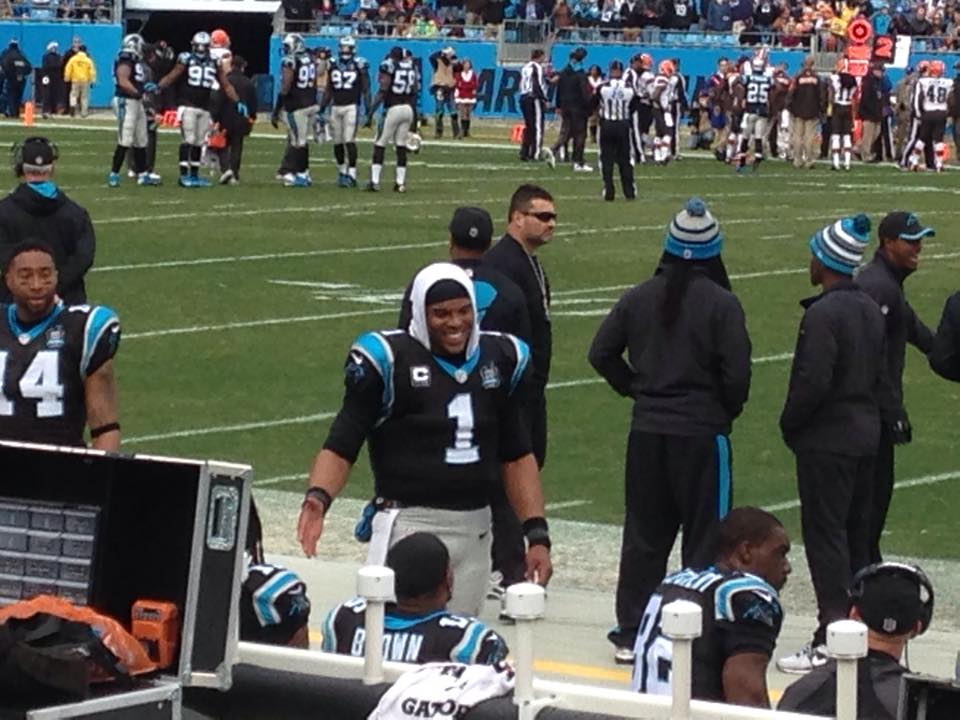