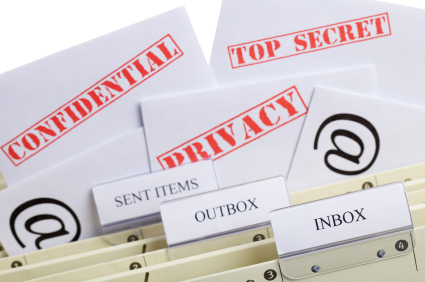 Catherine Herridge of Fox News broke another story in the ongoing saga of Hillary Clinton’s emails.  She reported that at least a dozen emails handled the “top secret” intelligence that was found on Clinton’s server.  Cheryl Mills, Huma Abedin, Patrick F. Kennedy and others were not authorized to receive the intelligence, some of which was beyond the “top secret” level.

Dan Maguire, a former strategic planner with Africom told Fox:  “The HRC issue is more serious than the general public realizes.”  He continued by saying that most of his colleagues or current personnel involved in sensitive programs would already be behind bars if they had apparently compromised sensitive information as reported.

Who/What is NARAL and Why Are They Terrified of Doritos and a Humanized Baby?