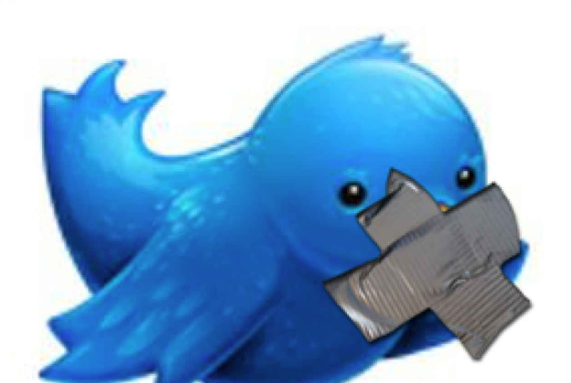 On February 19, the #Twitter account of conservative popular blogger and active Twitterer Robert Stacy McCain (@rsmccain) was suspended, followed up by the suspension of his book promo handle (@SexTroubleBook). This coincides with the newly-appointed Trust and Safety Council, which was established to “provide more tools and policies to ensure people can continue to express themselves safely and freely.”

McCain, a longtime conservative activist and writer, has frequently criticized feminist including one Anita Sarkeesian, founder of Feminist Frequency and critic of the #GamerGate movement. Sarkeesian has been known to criticize portrayals of women in video games and has advocated for “gender inclusiveness” in gaming. Ms.Sarkeesian’s recent appointment to the Trust & Safety Council and the suspension of McCain’s accounts seem to collided coincidentally, which makes many in the #Twitterverse wonder whether this was intentional.

The Trust and Safety Council membership includes the Dangerous Speech Project, the Internet Watch Foundation, several anti-bullying organizations and an Islamist-oriented foundation. “We are thrilled to work with these organizations to ensure that we are enabling everyone, everywhere to express themselves with confidence on Twitter,” reads the memo by the Head of Global Policy Outreach, Patricia Cartes.

So it looks like #Twitter has established their own “safe space”, in which anyone who is deemed to have tweeted “inappropriate” content can find their account deleted or suspended. This is simply another example of the double standards that exist in the cyber-political world. I have reached out to #Twitter press for comment on this issue, and will update if and when I hear back.

(H/T The Other McCain)